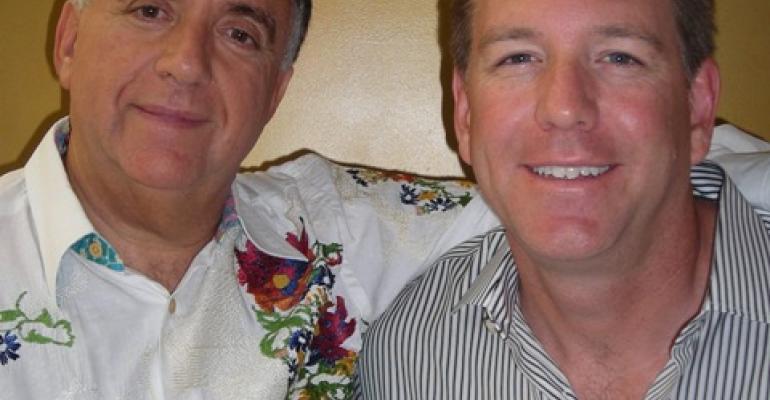 Planet Hollywood International Inc. will be expanding Buca di Beppo, which it acquired two years ago, according to its new president and chief executive David Crabtree.

Crabtree said four new Buca restaurants, which will add to the current 83 units, and will be conversions from former sister brand Vinny T’s, will open over the next 90 days.

Crabtree assumed the roles of president and CEO at Orlando, Fla.-based Planet Hollywood on July 9.

Crabtree also noted that the company is expanding the 12-unit Earl of Sandwich quick-service concept.

“Planet Hollywood really has a diverse collection of properties,” he added.

“With his strong operations and financial background David has the experience and drive that will prove invaluable as we continue to grow our existing businesses and expand into new ventures,” Earl said.

Most recently, Crabtree was chief operating officer for sales and marketing at Westgate Resorts in Orlando, a privately held vacation ownership company. Prior to that, Crabtree was executive vice president of Debbie Reynolds Hotel & Casino in Las Vegas.