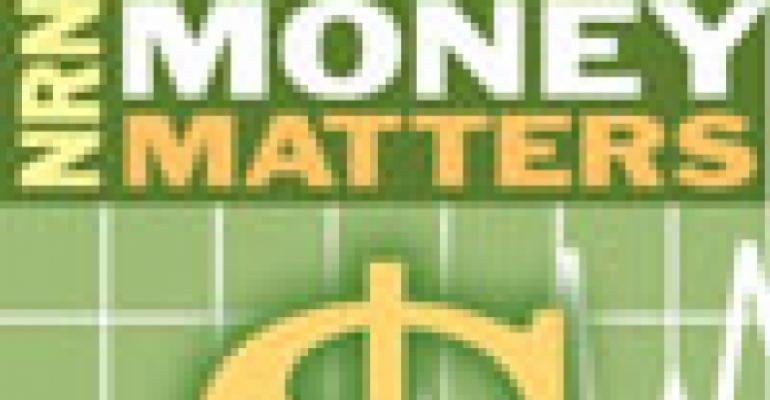 As the lingering recession keeps consumers at home with their wallets tightly shut, restaurateurs are redoubling their efforts to drive traffic through promotions that pair food and travel.

The accelerating deals come at a time when new research indicates that the economy remains stalled despite earlier hopes that it had begun its turnaround. Recent reports have revealed slowed industry sales, weakened consumer confidence, growing unemployment and a reluctance among consumers to hit the road.

Among the efforts intended to energize lazy summer days, KFC on July 1 converted a Big Ten Mart in Davenport, Iowa, into a KFC-branded gasoline filling station. At the station, located along 1-80 Interstate, which crosses the nation and is a popular route for recreational vehicles, KFC provided customers with up to 15 gallons of gas and a gift check for the chain’s newest meal deal, the Fill-Up Box, all for $5. The proceeds went to the AAA Foundation for Traffic Safety.

KFC also offered from July 2-5 an online sweepstakes for food and gas giveaways. Its Fill-up Boxes, yet another industry deal at the $5 price point, include any combination of a two-piece meal, three Original Recipe chicken strips, the Twister Wrap, five Hot Wings or five Dipped Wings, with one side and a medium drink for $5, plus tax.

At Cracker Barrel Old Country Store, a 588-unit family-dining chain often located along major interstates, audio books that can be returned at any Cracker Barrel location are now available. Under the terms of the deal, customers can purchase a title at one Cracker Barrel, and with a receipt, return it to any Cracker Barrel for a full re-fund, minus $3.49 for each week the audio book has been used.

Walt Disney World Resorts is offering a special vacation package where guests who book a five-night trip by July 26 will receive daily one table-service meal, one quick-service meal and a snack from numerous park eateries.

According to reports, such travel destinations as resort towns in Colorado, which have seen notable drops in winter and spring tourism revenue, are offering coupons for local restaurants or free meals at on-site hotel eateries.

These new traffic-driving deals come in response to an onslaught of negative news that quashed earlier hopes from observers that the worst of the downturn was behind the industry.

In a late June report, restaurant analyst Steve West at Stifel Nicolaus said restaurant industry sales trends became materially worse in April, May and June. During a roundtable sponsored by the investment bank of 15 private-equity firms that together manage $150 billion in assets, including 40 different restaurant companies, participants were perplexed by the sales decline, West said.

“Sales softened materially in June across all segments of dining, and no one was sure why,” he said.

West’s research pointed to a few possible reasons for the slump, including a pullback in significant discounting by casual-dining chains during the past few months; increased unemployment and uncertainty surrounding an economic recovery; increased gas and oil prices; and rainy spring weather throughout much of the country.

In addition, the National Restaurant Association’s latest Restaurant Performance Index posted in May its first decline in five months, after hitting its highest level in 11 months in April.

The NRA index of restaurant activity, which was released June 30, surveys operators on four economic indicators including sales, traffic, labor and capital expenditures. The May result stood at 98.3, down 0.3 percent from April and its 19th consecutive month below 100. The index is pegged to 100, meaning results below that level indicate industry contraction and results above 100 indicate industry expansion.

“The [index] decline was the result of restaurant operators’ dampened outlook for each of the four forward-looking indicators,” said Hudson Riehle, senior vice president of research and information services for the NRA. “Although restaurant operators remain relatively optimistic that economic conditions will improve in six months, their outlook for sales growth and capital spending activity softened somewhat.”

In addition, the latest Conference Board Consumer Confidence Index released June 30 showed a retreat in June, after back-to-back months of improvements. The June index stands at 49.3, down from 54.8 in May. The two components of the index, the Present Situation Index and the Expectations Index, both fell from previous levels.

The decline was caused by “a less favorable assessment of business conditions and employment,” said Lynn Franco, director of The Conference Board Consumer Research Center. “The decline continues to imply that economic conditions, while not as weak as earlier this year, are nonetheless weak.”

Meanwhile, the U.S. unemployment rate climbed to 9.5 percent in June, reaching its highest level in 26 years and dashing recovery hopes. Through May, the Labor Department said unemployment rates in all of the largest metropolitan areas in the United States rose for five straight months. — [email protected]