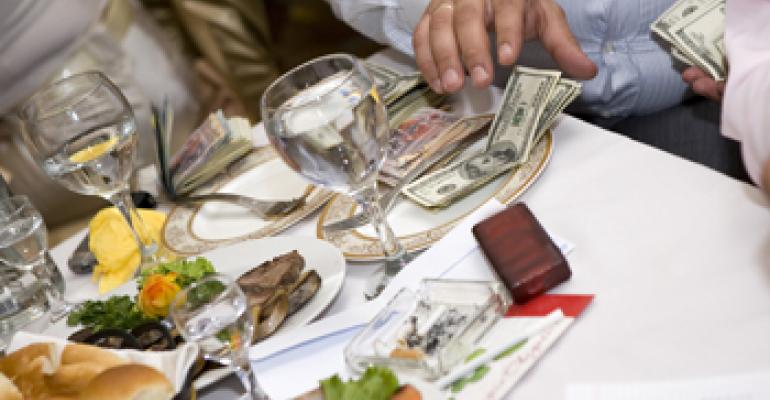 The Restaurant Performance Index, a monthly composite that tracks the health of and outlook for the U.S. restaurant industry, rose to 100.7 in October, up 0.4 percentage points from September. That was the highest level since September 2007.

“October’s RPI gain was driven by continued improvements in the same-store sales and customer traffic indicators,” said Hudson Riehle, senior vice president of the NRA’s research and knowledge group. “Most notably, a majority of restaurant operators reported higher same-store sales in October, the first such occurrence since August 2007.”

Riehle added that restaurateurs in October expressed sales-growth optimism “and also reported a positive outlook for staffing levels for the first time in six months.” Click here for a video of Riehle's industry update.

The Expectations Index, which measures operators’ six-month outlook for same-store sales, employees, capital expenditures and business conditions, was 101.4 in October, up 0.3 percent points from September. That marked the strongest level in six months.

The RPI is based on the responses to the NRA’s monthly Restaurant Industry Tracking Survey. Click here for the full report.