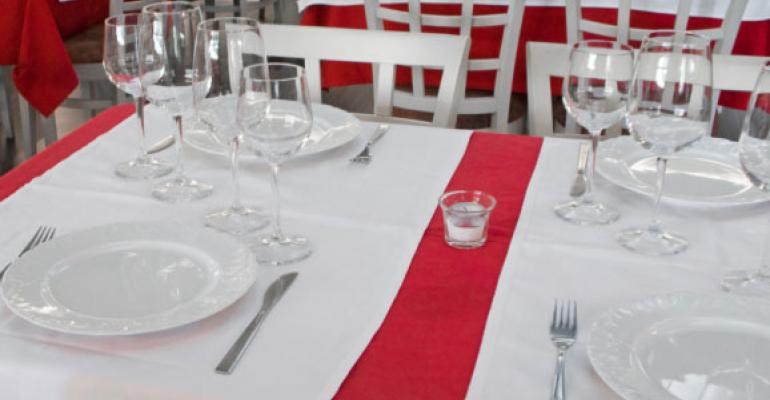 The NPD Group is forecasting a modest recovery in restaurant traffic, with 1-percent gains expected in the fourth quarter of 2010 and the first quarter of next year. However, the firm’s researchers say that until the national unemployment rate exhibits meaningful downward movement, a more robust turnaround remains a long way off.

“Some of the areas most affected by the recession have stopped declining or are starting to edge back up, like families with kids and non-deal visits,” said Bonnie Riggs, restaurant industry analyst for the Port Washington, N.Y.-based market research firm. “These are positive signs that the industry is beginning to return to normalcy, but high unemployment and the loss of benefits for the long-term unemployed will keep the industry from full recovery.”

NPD said unemployment has been highest among young adults, between ages 18 and 34, who usually are the most frequent restaurant users, particularly for quick service. Since September 2008, per-capita restaurant visits for adults 18- to 24-years old declined from 236 to 215, while visits for adults 25 to 34 fell from 256 to 235. Consumers 50 and older maintained their dining-out frequency, but they were lighter restaurant users and as a group tended to enjoy better job retention than other groups during the recession.

NPD added that unemployment pressured noncommercial foodservice in the third quarter, as traffic fell 6 percent compared with a year earlier in the business and industry, health care, education, military and vending segments.

“In spite of the visit declines, U.S. consumers still made 67 billion visits to commercial and noncommercial restaurants over the past year, and the industry will continue to work hard to provide their customers with the best quality, value and convenience,” Riggs said. “In the end, there will be winners and losers who capitalize on the situation with innovative offerings that draw consumers out of their homes or away from competitors.”