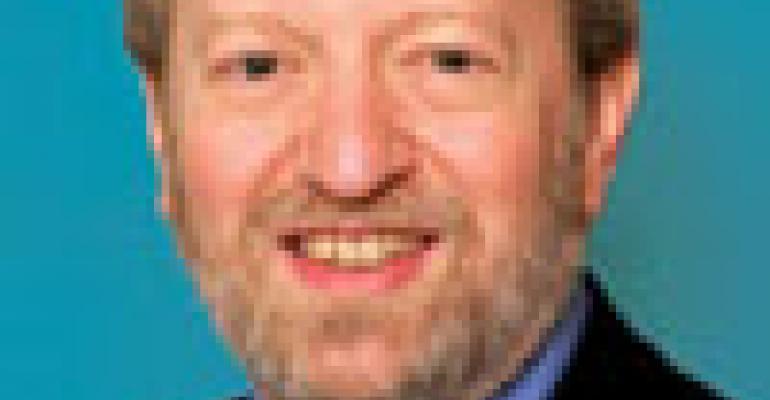 With all of the election year talk about illegal-immigration reform, it’s sometimes easy to forget that there are plenty of immigrants living in this country legally, working, raising families and hoping for a piece of the American dream.

While they may be here now, stepped-up security procedures have made it a lot tougher for them to stay in post-9/11 America. That poses problems for restaurateurs who rely on legal immigrants with visas and green cards to fill jobs U.S. citizens apparently don’t want.

One Massachusetts-based restaurateur, however, has decided to do something about the problem. Sal Lupoli, president and chief executive of The Lupoli Cos. in Lawrence, Mass., has teamed up with Lawrence’s Mayor Michael Sullivan, Citizen’s Bank chief executive Larry Fish and Joe Bevilacqua of the Merrimack Valley Chamber of Commerce to form the Citizenship Initiative Pilot. Their plan is to help legal immigrants remain in this country and eventually become citizens.

Lupoli, whose company owns and franchises some 40 restaurants under the Sal’s Pizza, Salvatore’s Italian Restaurant and Mary’s Pasta & Sandwiches brands and employs about 400 people, says legal immigrants who want to stay in this country find themselves facing difficult obstacles to renewal and citizenship.

“We end up talking to somebody every couple of weeks whose green card is coming up for renewal,” he says. “A lot of them are confused and frustrated.”

He says that besides the obvious language barriers, the process has grown more complex and costly, given the government’s terrorism concerns.

Many of those people become so intimidated by the legalization process and the cost that they wind up going underground.

In an effort to help keep these individuals legal, the new program will provide 10 of Sal’s Pizza’s green-card-holding employees with free legal guidance, educational assistance, citizenship training and language skills development to help them prequalify for U.S. citizenship.

The program so far has raised $10,000 in funding. In addition, area nonprofits like The Leadership and Literacy Foundation and Irish Immigration Center have agreed to offer other educational assistance.

Lupoli says the program, which is “strictly for legal immigrants,” is still in the early stages. Nevertheless, he has said the goal of the program is to follow through for the original 10 individuals, whatever the cost.

His hopes are that it will grow and spread across the country.

“It’s a very arduous process and takes a lot of effort,” he says. “But I think we’re on the right track and…the right path to help many of these people secure citizenship eventually.”