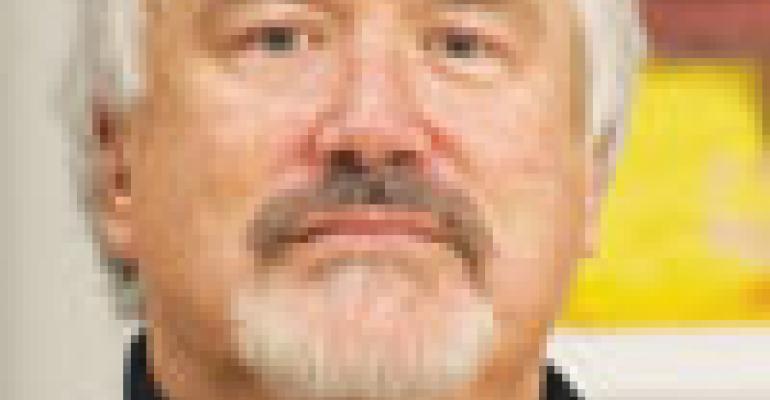 When Matt Haley was in rehab for drug and alcohol addiction in his 20s, he wrote down a list of goals, which included owning his own restaurant and living on the beach. Now he owns five. And he lives on the beach in Southern Delaware.

Now 48, Haley, runs with partners a restaurant group, SoDel Concepts, and a management company, Highwater Management, that together do about $30 million in annual sales.

SoDel Concepts was recently named to Inc. Magazine’s list of the 500 fastest-growing private companies in the United States. The group includes five full-service restaurants in Southern Delaware and employs more than 200 employees year-round and close to 400 during the busy summer months. Haley expects the growth to continue.

When you wrote down your goals, did you imagine it would lead to being part of a restaurant group that is this successful?

At first, no. I knew that I would realize my dream [of owning a restaurant]. Something just kicked in, and I was surrounded by a bunch of good, healthy mentors. The important thing is just to have a vision and put it on paper. I felt, about five or six years ago, that we—not I, that is important—we could get to this level.

And I want to go on record with this: I believe that in five to seven years we will be a $100 million restaurant group, between SoDel and Highwater. I put that out there because I want to challenge myself.

How does it feel to be recognized as one of the fastest-growing companies in the country?

It was nice to be a part of that as a company. Everybody involved has worked really hard to get to that point, put in a lot of time and effort, so not only to get recognized for it, [but] in this day and time, in this economy, made it even more special. It made it great for the whole company to share, because when the economy started going south, we made the decision to just say no. We are not going to fall down and be at the knees of the environment and economy, so we just decided to go after it and just become better at every aspect of what we do and not fold up and wait for a sunny day.

HOMETOWN: Rehoboth Beach, Del.PERSONAL: singleHOBBIES: “I like to fish, and I love to read and write about cooking.”EDUCATION: “I am self-taught, but I always went to work with great chefs whenever I had the opportunity.”

So what did you do?

We just attacked the economy, and it worked for us. We just kept hiring and training and doing better. If something was broken, we fixed it.

You did not have to cut back at all?

How much can traffic go down in the off-season?

If you are doing 100 percent in July and August, by November you are down to 20 percent. After years of being involved in this we know how to control the ebb and flow. We are planning for September and October in July, when we are busy. It is amazing how much money a restaurant can lose when it is busy. They are not focusing on pennies and nickels and dimes. They are just happy that they are making money.