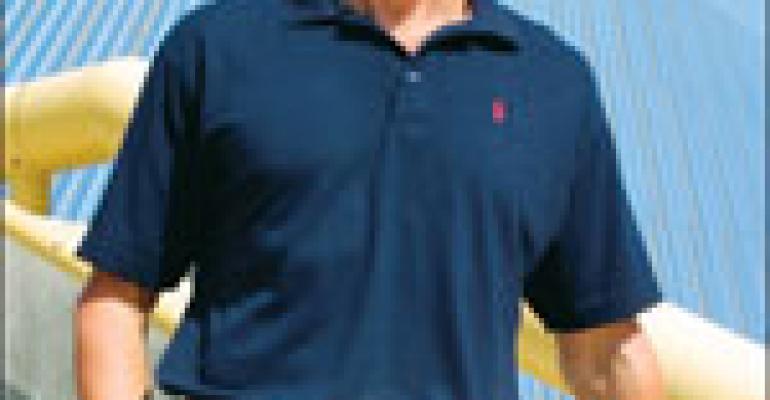 Brad Ritter worked as a TV reporter in Florida and Ohio for 11 years before entering the world of corporate public relations and eventually opening his own firm in 1999 in Columbus and then a second office in Los Angeles.

His clients include Damon’s Grill, Sizzler and other restaurants, and the agency has generated media exposure for clients during what can be called normal times. Ritter, however, also is a strong advocate of preparing for when things go wrong, given how an E. coli outbreak, rat infestation or other crises can hurt a restaurant’s operating profits.

“I have helped restaurant chains with food safety and foodborne-illness outbreaks,” he said. “I’ve worked with a number of large corporations on financial crises, and I have had to work on a few crises that did involve deaths. It’s not fun. These are all things that are very serious threats to the businesses’ reputations and ultimately their bottom lines.”

What mistakes do operators make in a crisis?

No. 1, most operators, especially independents and small and midsized chains, are woefully unprepared. Most have no crisis plan, and they typically believe that nothing will ever happen to them and if it does they can handle it. When it happens they find out they were wrong.

Why don’t they plan for a crisis?

One, it’s human nature. Secondly, it’s the tremendous number of responsibilities being placed on restaurant executives and operators at all levels. They’re so busy dealing with day-today operations that they’re not taking the time to look long-term and prepare for the inevitable. Those who have been through it know how time-consuming it can be and how important it is to respond quickly.

What should they do in a crisis?

AGE: 39EDUCATION: bachelor’s degree in communications from Bowling Green State UniversityBIRTHPLACE: ClevelandCAREER HIGHLIGHTS: helping a restaurant chain avoid being named in a TV report, which would have been devastating to sales; winning the top award from the Public Relations Society of America for leading a project that dramatically increased the number of infants who received their immunizations on time

If they have a plan, they need to pull that plan out and start using it.… If they have no experience in handling a crisis, they need to quickly get outside crisis-communications help. More times than not when an organization has a crisis and they don’t know what to do, they do nothing. They’re paralyzed. While they’re struggling to figure out what to do, the crisis only gets worse.

How should restaurants forge good relationships with the media?

It’s really very simple. Treat the media like you treat your guest. Understand their needs, meet those needs, and you’ll be long on your way to establishing good relationships that will pay off in good coverage.

Have you ever had a bad experience dealing with the media?

I would say 98 percent of my interaction with the media has been very positive. Rarely do I encounter a journalist who’s difficult to work with. Business people like to complain that the media don’t get it right, when in fact the vast majority of times journalists are very accurate.

What’s the value of public relations vs. advertising?

Most operators think of public relations as just getting into the media. It is much broader than that. It’s really about building deep, long-term, one-to-one relationships between the restaurant and its most important audiences, which include guests, employees, shareholders and the communities they serve. Advertising is typically one-way communication. What we’re seeing is that traditional advertising is not working as well at it once did. Smart operators are becoming more aggressive with public relations because they find it has more value and a lower cost.