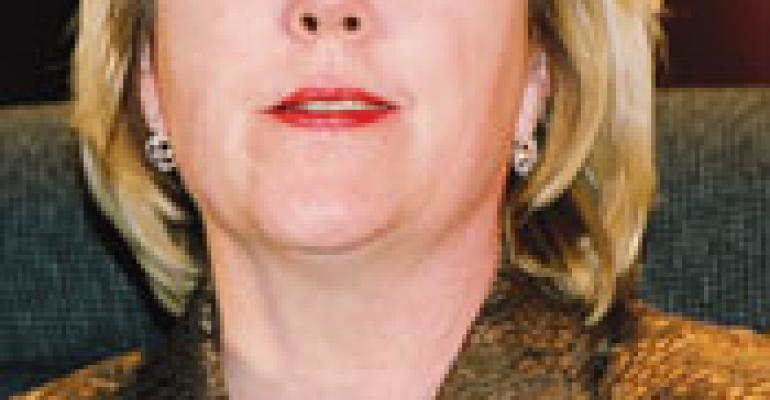 “We strive to make FS/TEC programming highly relevant to our core operator audience, and in keeping with that goal we regularly turn to our advisory board for input,” said NRN publisher Alan Gould. “We greatly appreciate the contributions to the conference by current members, as well those of past representatives who helped shape the show.”

Among the executives in that latter group, Gould said, is Darden Restaurants Inc. controller Valerie K. Collins, who left the FS/TEC board in 2007 after multiple years of service. Collins, who late last year was promoted out of her chief information officer role at Darden, was succeeded on the FS/TEC advisory board by Patti Reilly White, Orlando-based Darden’s senior vice president of information technology.

Also new on the 22-member board this year is Mary Hamill, vice president of human resources and IT for the Max & Erma’s Restaurants casual-dining chain of Columbus, Ohio. She was joined as a newcomer by Cihan Cobanoglu, an associate professor at the University of Delaware in Newark, Del., who has shared research and made other presentations at FS/TEC in past years.

FS/TEC co-founder Grimes, of Accuvia, indicated that the conference long has benefited from the perspective of advisory board members because those individuals have accomplished much in their careers and lives.

“Our advisory board has always been made up of people who are not only leaders within their own companies, but often within their segments of the industry as well,” Grimes said.