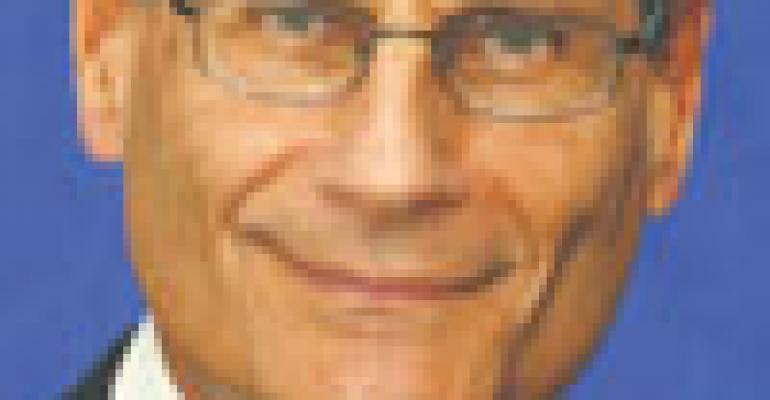 Known for keeping his franchisor clients out of legal trouble, attorney Harold Kestenbaum says those he represents have honored him with the nickname “the franchising guru.” He wears the title proudly, especially given that in 30 years of specializing in franchise law, he has argued cases in a courtroom only twice. Based in Uniondale, N.Y., on Long Island, Kestenbaum has represented scores of national, international and regional restaurant companies, among them Sbarro, New York Burrito, Burritoville, Brother Jimmy’s BBQ and Gators Dockside Restaurants.

What’s the key to keeping franchising disputes out of court?

Communication. It’s so important that the franchisor stay in touch and be honest about what is right and wrong in the relationship.

If that’s true, then why is encroachment tearing some chains apart?

Problem is, the franchisees are not reading the contracts they are given. Nobody’s giving out protected areas anymore or rarely do so. You don’t read your contract, well, tough noogies, as we used to say in Queens.

What should franchisors do to make sure franchisees make money?

As I always like to say, franchisees sell more franchises than any franchisor ever will. Assuming they are making money, of course, because a franchisee will tell their friends and other business associates.

What does a restaurant operator need to accomplish to become a franchisor?

If a guy comes to me with three or four units and says they are ready to franchise and can I help them do that, I ask them how long have they been in business. Are you making money? If they tell me we been around a couple of months and are cash-flow positive, I say, “OK, come see me in eight months to a year. Let’s see what the seasons and the economy do to your business.” I can’t tell you the number of guys who walk in here thinking they are ready to roll just because they’ve been making money for a few weeks.

What franchised segment of the restaurant business do you find the most interesting?

It has to be pizza. You got [15,000 to] 16,000 outlets between four or five giant chains, and yet every day someone opens a new franchised pizza concept that goes on to make millions. Everybody says pizza is saturated, that there’s no growth. But the fact is franchisors and franchisees are making money with new pizza concepts all the time.

Couldn’t you say the same thing about fast casual?

The beauty of fast casual though is that they don’t have a Dunkin’ Donuts or a Subway dominating the category. Which means you don’t need a 15,000-unit international chain to be successful. Most of the fast-casual chains have under 200 to 300 franchisees.