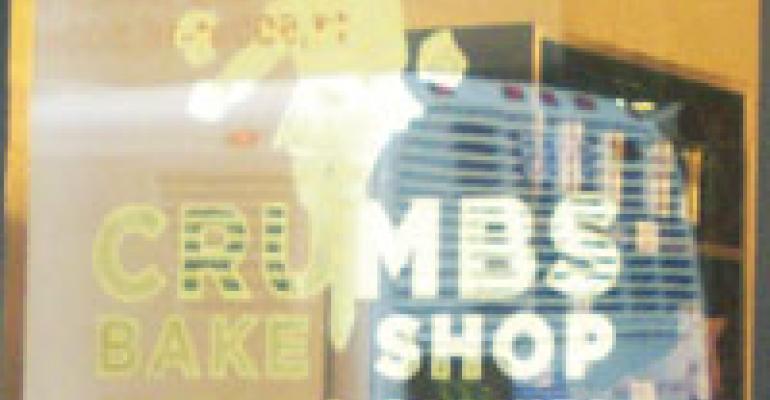 After years of contending with a landlord’s market, restaurant chains large and small with the capital to expand are finding the economic meltdown brings them wide-ranging new power in lease negotiations.

Large brands such as Beef ‘O’ Brady’s and smaller players like Crumbs Bake Shop have jumped into the driver’s seat on all lease-related tracks. Operators are scoring highly favorable rents and concessions for new deals, amending leases done at the height of the market to reflect today’s lower-rent realities, and even exiting existing deals without recourse to bankruptcy court.

“We are seeing some historic cracks in the way things used to be or used to get done,” Mark Dufton, who leads the restaurant division of DJM Realty in Boston, told NRN last year. “A good example is we are seeing landlords consider rent restructurings [for distressed tenants]. For years, landlords were deaf to this.”

“Why spend for a new facility when we can get it on the cheap and open it six months quicker instead of in a year?” says Nick Vojnovic, president of the 260-unit Beef ‘O’ Brady’s chain of “family sports pubs.”

As the fashion industry reels from consumer pullbacks, lifestyle centers are courting restaurants rather than department stores and subdividing space for them. P.F. Chang’s, The Cheesecake Factory, Maggiano’s and White Chocolate Grill are emerging as marquee tenants, displacing Macy’s and the like, says Steve Frishman, principal of Chicago-based brokerage Mid-America Real Estate Group.

The turmoil roiling the banking industry also has freed up some desirable end-cap spaces and lessened competition from banks that had been willing to shell out up to three times market rate on branches, outspending restaurants.

Operators are inking new leases at rents up to 30 percent below recent asking prices. Jordan Krolik, president and chief executive of 25-unit Stevi B’s Pizza in Atlanta, says a 30-percent drop in rent per square foot to $17 helped him sell a 10-unit Stevi B’s franchise to an IHOP operator last year.

Perks are becoming more common, too. New York-based pizzeria Grimaldi’s expanded from its Brooklyn base to Queens last year and scored a large storage unit in the lease deal, reducing delivery costs for supplies.

The balance of power has shifted towards tenants, but experts caution that operators need to choose sites carefully and make sure the cost of a retrofit is justified.

“The fact of the matter is that some of these stores didn’t have any sales in the first place,” says Allan Hickok, a financial analyst with Houlihan Lokey in Minneapolis.