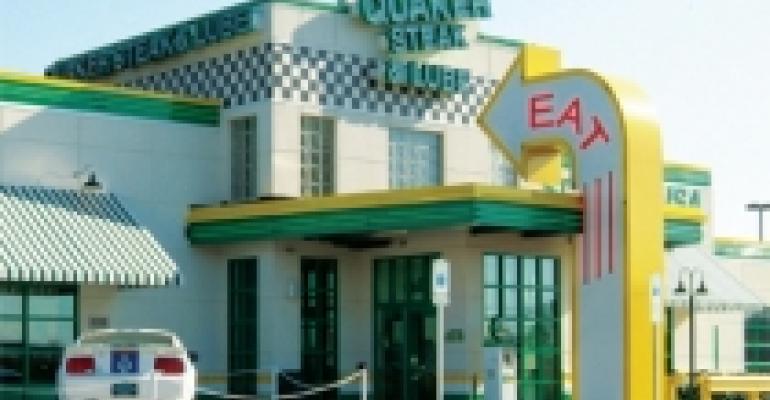 Quaker Steak & Lube has named foodservice veteran Debra Koenig chairman of the board.

Koenig succeeds president and chief executive John Longstreet, who served as interim chairman since July 2011. Longstreet will continue to serve as president and CEO of the Sharon, Pa.-based casual-dining chain.

Koenig, who most recently was president of B2A LLC, a management consulting company, had previously served as president of McDonald’s Southeast division. She also held the post of chief executive at Vicorp Restaurants.

“Debra is a strong leader and her appointment was a natural fit for the brand…and I’m confident she will help the brand flourish in the upcoming months,” Longstreet said in a statement.

“It’s an honor to be appointed as chairman, and I’m devoted to serving and leading the brand moving forward,” Koenig added. “My past experiences within the foodservice industry will be leveraged to serve our franchisees, employees and Lube Nation.”

All of Quaker Steak’s current board members were re-elected.

Founded in 1974, Quaker Steak & Lube is a motorsports-theme chain that specializes in wings and beer and has grown to 47 locations in 15 states. The company opened six new locations in 2011, and plans to 12 more in 2012.