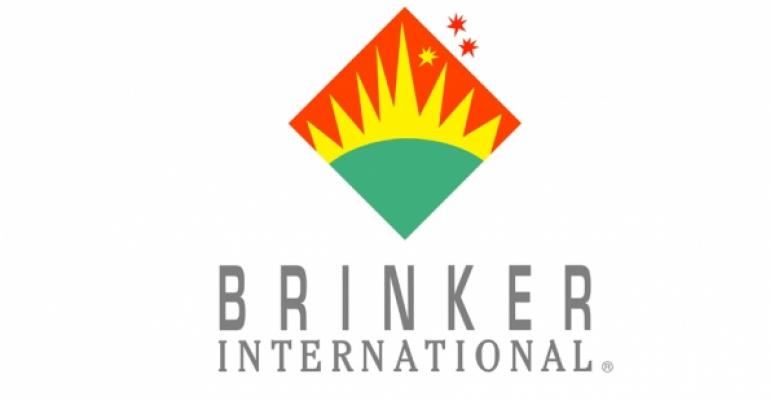 Brinker International Inc. said on Tuesday that it has agreed to buy back 11 existing Chili’s Grill & Bar units in Canada from its first international franchisee and is creating a Canadian subsidiary.

The 11 Chili’s, in the Canadian province of Alberta, are being purchased from Speedy Creek Ltd. of Edmonton, which first opened the brand in Canada in 1991. The deal is expected to close in June.

"For more than 20 years, Chili's has been delivering signature favorites to Canadian guests and with this new agreement will continue to do so while Brinker accelerates the expansion of the brand in the region," said Guy Constant, Brinker’s chief financial officer and president of global business development.

In addition to the 11 restaurants, Brinker said it will retain the Speedy Creek management team.

The company said Gerry Inglis, who has led Speedy Creek since the partnership began in 1991, will continue to oversee the acquired restaurants as president of Brinker's Canadian subsidiary.

"The strength of the team and market presence established by Gerry will prove invaluable as we strategically develop Chili's in a country eager for iconic brands from their neighbor to the south," Constant said in a statement.

Brinker owns and franchises nearly 1,600 restaurants in 33 nations and two territories under the Chili’s and Maggiano's Little Italy flags.