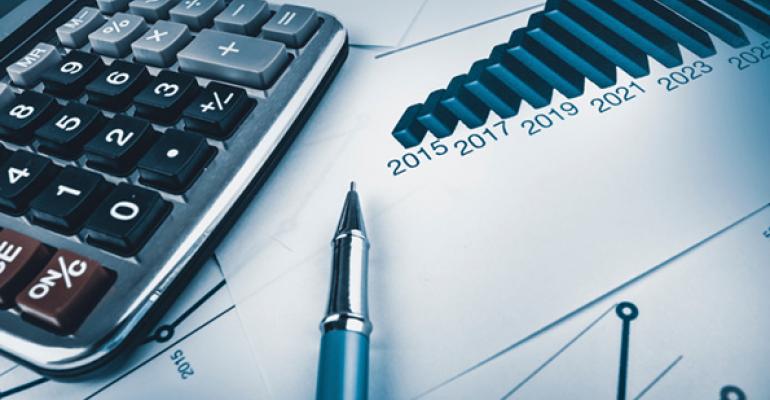 Report: Restaurants primed for growth in 2015

Restaurants have spent the post-recession years shoring up their balance sheets and are now ready to grow, as consumers appear more willing to spend, according to the 2015 State of the Restaurant Industry report from the consulting firm AlixPartners.

Industry distress levels are near all-time lows, due to efforts by companies to reduce debt levels following the credit crisis of 2008. And now, with sales improving, the industry has shifted into growth mode.

The report painted a rosy picture of the restaurant industry in 2015. Consumers are more likely to have jobs, as unemployment fell to 5.5 percent in March. Gas prices have fallen and consumer confidence has risen.

According to the study, dining frequency has increased 16 percent over the past year. Consumers appeared to shift their dining preferences from quick service and casual dining to convenience stores, grocery stores and fast-casual restaurants.

Fewer consumers are dining out on a deal. According to AlixPartners, 36 percent of consumers said coupons and discounts were important to their dining decisions, a decrease from 60 percent in 2012.

“For the last seven years that we’ve done this study, it’s as healthy as it’s been,” said Eric Dzwonczyk, a managing director at AlixPartners.

“So many restaurant chains fall into the mid-cap space,” Werner said. “It isn’t as expensive to get in and have influence on the board of directors in one of these types of chains.”

There are some concerns. Margins, in particular, remain an issue, even though commodity costs have eased. Beef and poultry prices have both risen over the past year, although the entire commodity basket has fallen 13 percent during that time.

Labor costs have replaced commodities as a margin concern. There’s mounting labor pressure on the industry due to minimum wage increases in many states, as well as market-based increases like Walmart’s $11-per-hour starting wage announcement. Benefit costs are rising, too, due to the Affordable Care Act.

The study noted which types of technology efforts may or may not be effective. For instance, loyalty programs might not be as important to consumers as many restaurant operators think.

“Loyalty is not a huge influencer of dining decisions,” Dzwonczyk said. “We’re not saying that restaurants shouldn’t invest in loyalty programs. But the way they’re developed and executed needs to be thought through. And it’s just one part of a comprehensive strategy.”

But 56 percent of consumers cited the ability to use tablets to pay for their meal as the top benefit of the technology, according to the study.

Mobile could be important — particularly to locate or research a restaurant, or make reservations.

What consumers are not doing, at least at the moment, is paying for their meal with mobile. Only 18 percent have used mobile payment technology at all.