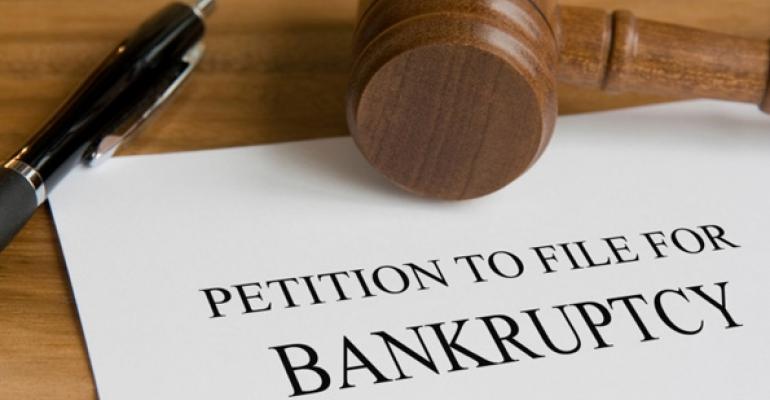 Hot Dog on a Stick operator files for Ch. 11 bankruptcy

The parent of the Hot Dog on a Stick chain said on Monday that it has filed for Chapter 11 bankruptcy protection with the goal of restructuring lease agreements.

Founded in 1943, the company operates 93 units of the quick-service Hot Dog on a Stick restaurants, known for its corn dogs on a stick and freshly squeezed lemonade.

Dan Smith, chief executive of HDOS, said in a statement that declining mall foot traffic over the past several years has had a negative impact on sales.

Hot Dog on a Stick has long favored mall locations, though in recent years the chain has been working to develop a presence outside of malls. In 2012, the chain opened its first drive thru location and was testing the addition of breakfast.

By filing for bankruptcy protection, business will proceed as usual while the company works to review and renegotiate leases, most of which were written at the height of the real estate bubble that preceded the recession.

“We’ve been pursuing new leases in all locations, and the Chapter 11 filing will allow us to do so in a more effective manner,” said Smith in a statement. “The mall business is built around the relationships and partnerships between tenant and landlord. We want to be in malls where the relationship is positive and the partnership is mutually beneficial.”

The company said it has undertaken other initiatives over the past year to reduce its corporate workforce and expenses, grow top-line sales and achieve savings from supply chain to store level.

HDOS is one of few restaurant chains that is 100-percent employee owned, a move that was established by the estate of founder Dave Barham, who died in 1991.

“The Hot Dog on a Stick brand has been strong and iconic for many years,” said Smith. “Our initiatives, coupled with the cooperation of our partners, will allow us to emerge from these bankruptcy proceedings in a position to thrive well into the future.”