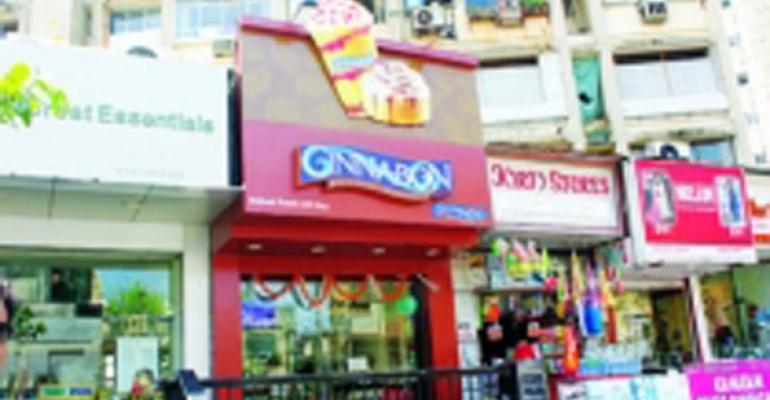 The following story is part of “Top of Mind,” a special report covering today’s largest concerns among the restaurant operator community. This report was created in anticipation of MUFSO, taking place Sept. 30-Oct. 2, where hundreds of operators gather to share ideas and best practices. Find MUFSO coverage at NRN at the Show.

While a handful of countries are continuing to report modest economic growth through 2012, experts say U.S. foodservice companies targeting expansion abroad can expect to encounter challenges stemming from a widespread global slowdown.

Much of Europe remains in the midst of what is being called the “eurozone crisis,” with some countries slipping into recession and worse — particularly in the cases of Greece and Spain. Even the formerly robust growth engines of China and India appear to be losing steam in the face of an international slowdown.

Meanwhile, currency issues and skyrocketing commodity costs are also having an impact.

“We know parts of Europe are in recession,” said Malcolm M. Knapp, president of the New York-based consulting firm Malcolm M. Knapp Inc. “France has been down for one quarter. England is three-quarters negative. Spain is closer to depression than recession. Italy has slowed down markedly. Only Germany is healthy.”

China continues to outperform many other nations around the world. A recent study from The NPD Group’s CREST service found that China’s foodservice industry enjoyed a total spending increase of 24.6 percent in the first quarter of 2012, reflecting gains of 13.4 percent in the average check and 11 percent in traffic.

Knapp, however, pointed out that while China and India are continuing to grow, they are moving at a slower pace.

“China was in the double digits, but now it has a mid-single-digit growth rate,” he said. “India is having a lot of trouble trying to get its economy in order, [so] it is slowing down as well.”

Even Korea — a popular destination for American chains — is slowing down, he said.

NPD’s CREST study portrays a mixed bag when it comes to foodservice spending around the world for the first quarter of 2012.

Total spending in the United Kingdom was flat in the first quarter, the result of a 0.9- percent increase in traffic offset by a 0.8-percent decline in the average check.

Tracey Mills, director of development leasing for Davis Coffer Lyons in London, said over the past two or three years the foodservice business in the United
Kingdom also has been affected by elections, the move to a coalition government, escalating costs and shaky consumer confidence.

Still, she reported that a great number of people there are continuing to dine out. However, “they want much more value and quality for their money,” she added.

Knapp agreed, noting that restaurants in the United Kingdom are holding up better than those in other European Union nations. Yet, he said, McDonald’s “is having to put a lot of discounted food into the system to keep up its share. It’s more concerned about maintaining customers and taking less margins.”

Currency issues also are impacting U.S. foodservice companies abroad, Knapp continued. “The euro has declined in value, so when money gets translated back to American dollars, [U.S. companies] are taking a hit,” he said. The euro, which recently had been in the $1.35 to $1.40 range in relation to the dollar, is now about $1.25.

And commodity prices are impacting the rising cost of doing business abroad. As a wide-ranging drought cuts into corn, wheat and soybean supplies, worldwide prices are being driven upward.

“Crops are not doing well,” Knapp said. “India is suffering from the fourth drought in a dozen years. Russia and Australia both have droughts that are affecting wheat. In Brazil and Argentina, drought is affecting the soybean crop.”

This special report was originally published in the Sept. 17 issue of Nation’s Restaurant News. Subscribe here.