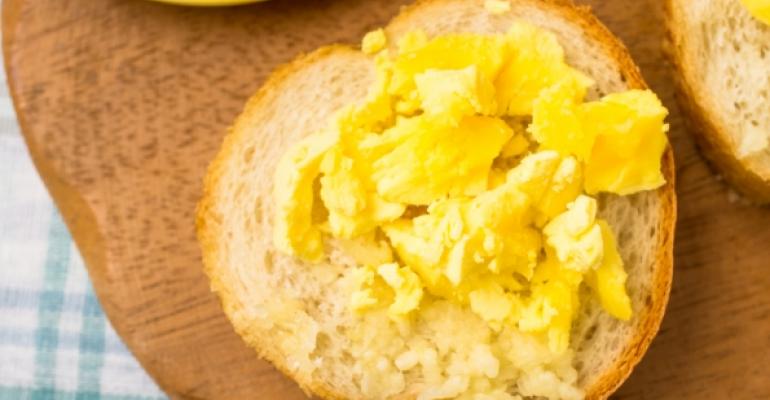 Thanksgiving is a day for turkey, stuffing, mashed potatoes and pumpkin pie.

But increasingly it’s a day for French fries, according to GrubHub. The online restaurant ordering service reports that sales of fries have spiked on Thanksgiving since 2012, with cheese fries sales rising 230 percent on Thanksgiving Day in 2014 compared with that day in 2012. Waffle fries orders increased 89 percent, and generic French fries jumped 44 percent.

Orders for turkey, the traditional star of the day, rose 39 percent, and group orders increased 13 percent.

People are a little more generous on Thanksgiving, with the average tip 3 percent higher than on other days.

Once Thanksgiving is over and shopping begins, it’s time to feed the kids. Kids’ menu orders spiked 40 percent on Black Friday of 2014 compared with the annual average of kids’ meal orders.