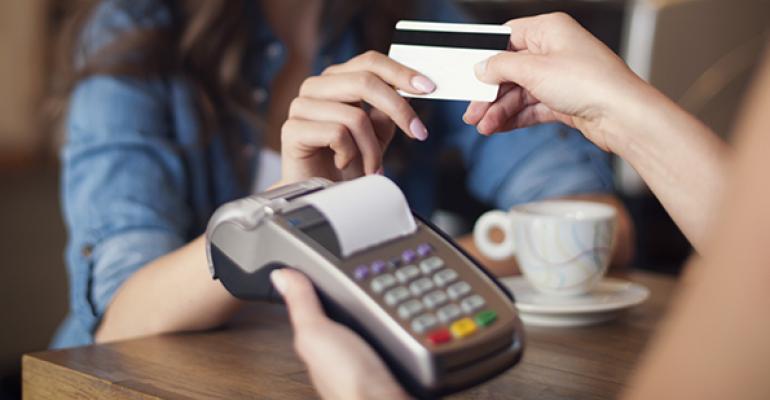 AlixPartners finds that average consumer spending per meal is falling

The improving macroeconomic climate is giving consumers confidence to dine out more frequently, but they don’t plan to increase their spending, according to a survey published by foodservice consulting group AlixPartners.

In its annual fall survey, which included 1,018 consumers, AlixPartners found that consumers plan to dine out slightly more often over the next 12 months, but their average spending per meal is expected to decrease somewhat.

“The battle for market — or stomach — share in the restaurant industry is as fierce as ever. The winners will be those who pursue the right paths to growth and value creation, while reigning in costs,” said Eric Dzwonczyk, managing director at AlixPartners and co-lead of the firm’s restaurant and foodservice practice.

Over the past 12 months, consumers increased their dining out across all categories except fast food, where their self-reported dining frequency declined.

More than three-quarters of respondents, or 76 percent, said they plan to dine out more or the same number of times over the next 12 months, and 77 percent expect to spend the same amount or more.

Only 23 percent of consumers said they plan to spend less on dining out, compared with 33 percent who said the same in the first quarter of 2013.

The expected average spend per meal, however, will decrease slightly. Respondents said they spent about $15.30 per meal over the past 12 months. Over the next 12 months, they estimated their spend to be $15.19 per meal, a decline of 0.7 percent.

In previous surveys, consumers said they expect to spend about 5 percent less, so the close-to-flat projection shows improvement.

In the fall survey, 20 percent of respondents said they will buy ready-to-eat meals over the next year, up from 19 percent who said the same in the first quarter, and 14 percent in a similar survey in early 2013.