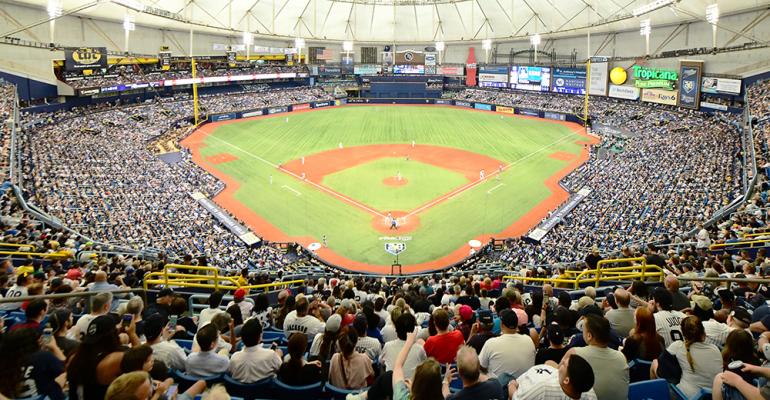 Major League Baseball’s Tampa Bay Rays, along with hospitality provider Levy and tech firm E15, have announced that the team’s home ballpark, Tropicana Field, will become the first completely cash-free sports venue in North America, with all concessions, team stores, box office and other points of sale operating strictly without a cash option starting this year (parking at the venue was already cash-free last year). The Rays begin their 2019 regular season in April.

Tropicana Field’s new cashless payment approach will launch at the Rays’ free-admission Fan Fest event Feb. 9, during which fans will be able to shop at the Rays Baseball Foundation’s Yard Sale as well as the Rays Republic Team Store and auxiliary shops. Several concession stands will also be open and will accept digital payments.

The move follows extensive pilot testing by E15 at both Tropicana Field and other venues nationwide to measure the effects of cash-free transactions. They found that going to all-cash-free cuts average transaction time almost in half compared to environments that accept cash, thus producing faster moving lines and increased fan satisfaction. 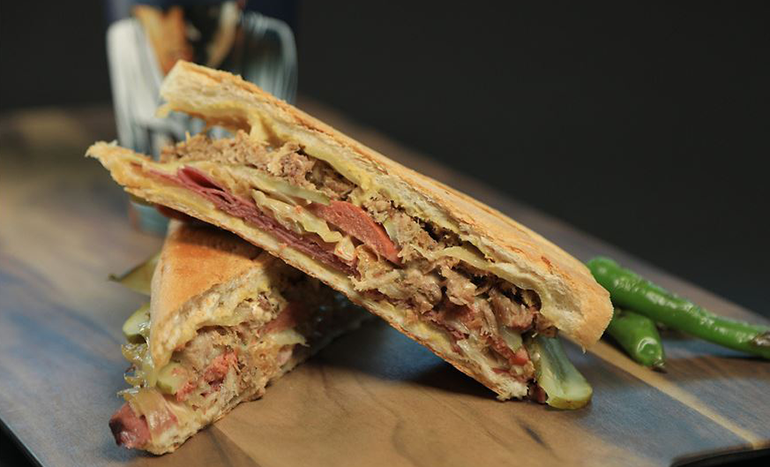 Plans call for concession stands and retail stores inside Tropicana Field to accept major credit cards, Rays gift cards, Season Ticket Holder Rays Cards and NFC mobile payments such as Apple Pay and Samsung Pay. Fans lacking any of these options will be able to use cash to purchase gift cards in any amount at all retail locations and in $10 or $20 increments through roaming gift card vendors.

“We have made significant investments each year to improve the ballpark experience for fans, including an overhaul of our approach to food and beverage since the beginning of our partnership with Levy,” said Rays Vice President of Strategy & Development William Walsh in a statement accompanying the announcement. “This change will increase speed of service and reduce lines throughout the ballpark.”

“Throughout our testing last season at Tropicana Field, we saw that fans quickly adapted to cash-free environments and loved the resulting benefits to the game-day experience,” added E15 CEO Jaime Faulkner. “By offering fans a variety of forms of electronic payment, coupled with the ability to exchange cash for gift cards, we can ensure that fans are having frictionless experiences and getting back to enjoy the game.”