Flavor of the Week: Millet, the grain that’s a grass 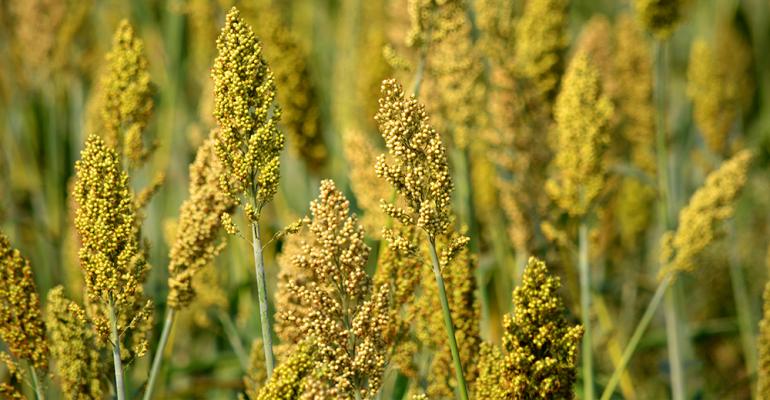 Millet is a grain that has long been part of the diets of people in regions of Africa and Asia, but it had fallen out of wide use in the West until recently as some chefs and their customers have begun returning to older recipes and have been incorporating more whole grains into their diets.

Now it is being blended into drinks, used in porridges, being incorporated into the base of grain bowls and more.

Millet has also gained some steam in the United because it is gluten free. It also is relatively high in protein, fiber and antioxidants. A number of snack bars and granolas feature it, and it also can be found in multi-grain breads.

Market research firm Datassential reports that 33% of the population knows of millet but that only 13% have tried it, with the largest percentage of its consumers being vegan or vegetarian.

Click through the gallery to learn more about this Flavor of the Week and see how one restaurant is using millet on its menu.