Flavor of the Week: Lingonberry — Scandinavia’s answer to the cranberry 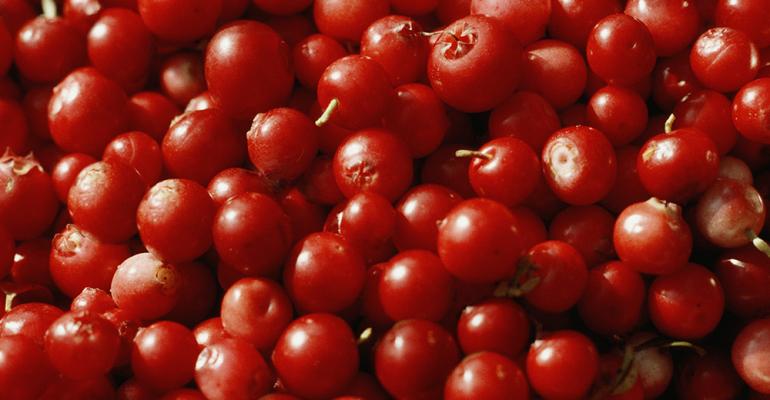 If you’re stepped into an IKEA, it is more than likely you have seen lingonberries in some form. This small, deep ruby colored berry is the Scandinavian equivalent to the North American cranberry (although lingonberries grow in North America, too). It has a tart, sweet flavor that makes it ideal for making jams, preserves, and syrups.

While similar to the American cranberry, lingonberry often has even less natural sugar, giving it its distinctive tartness.

Market research firm Datassential reports that Lingonberries have the highest awareness among Asian consumers, but on menus it’s found primarily throughout the Midwest of the United States, where many people of Scandinavian ancestry live. Additionally, Datassential’s research showed that the tart berry’s presence on U.S menus has increased by 19% over the past four years. Around 36% of the U.S. population is familiar with the ingredient.

Click through the slideshow to learn more about this flavor of the week including a menu item from a Georgia restaurant.