Flavor of the week: Himalayan salt – the pink salt 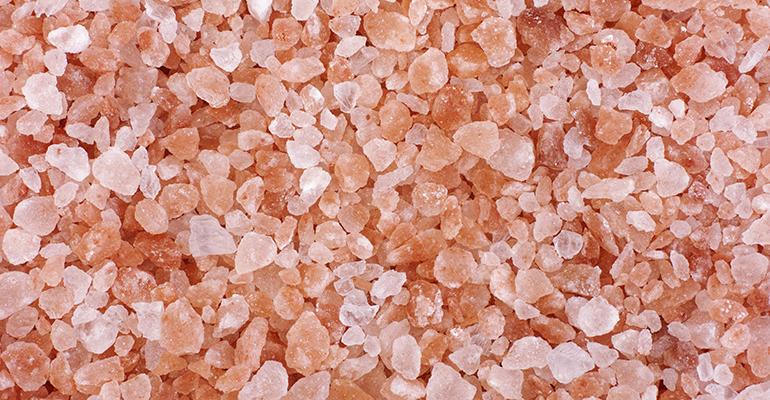 Himalayan salt is a rock salt mined from mountainous regions in Asia that has gained popularity in recent years as both a seasoning and a plate presentation.

Sometimes prized for purported health benefits from its many trace minerals that give it its pink color, Himalayan salt, which is mined in large translucent blocks, is also made into lamps and embedded into walls for a calming experience. It is sometimes also used to line rooms where beef is aged, both to make the rooms more attractive and to give them a saltier air.

The blocks of salt are also occasionally used as serving platters, bowls, baking stones and platters, lightly salting the food that’s served on it.

Himalayan Salt can cost up to 20 times as much as traditional table salt.

It’s currently found on just 0.2% of menus in the United States, but its presence has increased by 119.9% over the past four years, according to market research firm Datassential.

As always, click through so learn more about this flavor of the week, Himalayan Salt.