In a panel discussion on beverage trends, Adam Hodak beverage director at Bonanno Concepts in Denver, explained a fairly new technique called “switching,” by which bartenders super-chill spirits so that the water freezes but the alcohol doesn’t. Then they remove the water and replace it with an equal volume of tea, juice or other liquid, allowing for a revved up flavor that doesn’t dilute the spirit, and eliminating a step in drink making at service.

The vegetable itself is trending, but where this cousin of cabbage is really getting attention is as a lower-carb alternative to starches, such as Caulipower’s new baked chicken crusted with a blend of cauliflower and rice flower [pictured], or the riced cauliflower and cheese that Blount Fine Foods served at the Hot Concepts reception.

Hozhizaki’s new MOD water machine not only dispenses chilled, hot and sparkling water, but alkaline water with minerals added to raise its pH. Claims about the health benefits of this water apparently have made it popular enough to catch the attention of this company, best known for its ice dispensers. Speaking of which, the company is soon introducing a machine that produces clear spherical ice.

This striking looking, colorful and mild-flavored fruit is spreading on menus faster than almost any other fruit, according to menu research firm Datassential. SunBerry Farms had juice, blended with white grape juice and pear juice, on display.

Beef as part of the solution

Plant-based protein as an ingredient

Farm Acres teamed up with Beyond Meat to display the next generation of vegan meat substitutes by using Beyond Meat crumbled protein as a key ingredient in its chili. This appears to be part of the process of integrating these plant-based proteins throughout the menu.

Chicken wings continue to fetch premium prices, especially during football season, and that paves the way for other, similar items, such as fried duck wings from Maple Leaf Farms.

Consumers are looking for super-foods everywhere, even in pie crusts, which is why Red Diamond is introducing this nutty alternative to a graham cracker crust.

Vibrant Health Products’ Farmers We Know cereal is 100% traceable to individual growers. Additionally, the company is now testing all of its products for glyphosate, the main component of the herbicide Roundup. 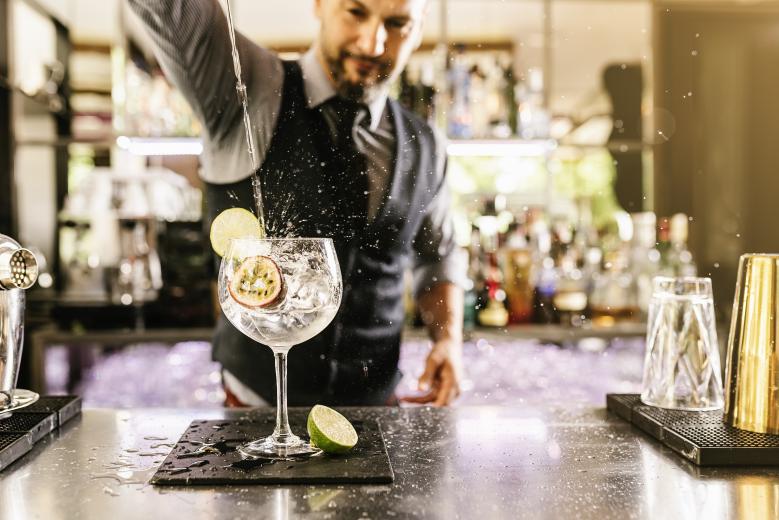 Next Up
Flavor of the Week: Korean Barbecue
Start Slideshow ›