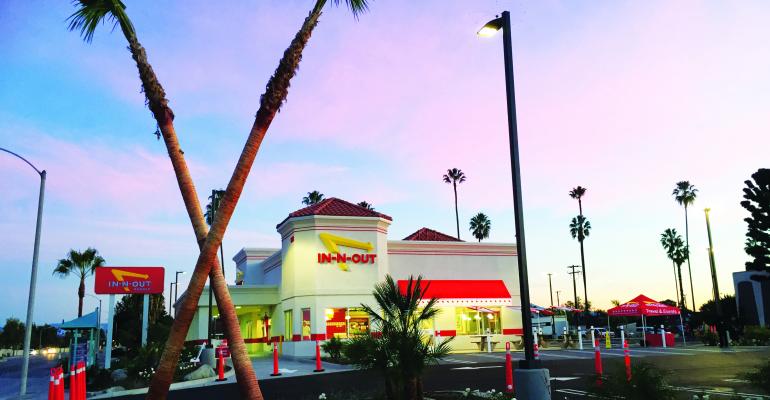 For the largest segment in the 2016 Consumer Picks survey, Limited Service, which includes 112 brands offering everything from ice cream to tacos, NRN showcased the top scorers among both treat brands and savory brands.

This is no surprise. It’s almost a rite of passage for the iconic chain. It makes a frequent appearance at the top of that list, including 2013 and 2015, and when it doesn’t finish at the top it is not far behind.

Why does In-N-Out garner so much enthusiasm and such a loyal following when burgers in the restaurant business are so ubiquitous — and when numerous other chains have emerged in recent years that target quality consumers? Why do people who live on the East Coast consider a visit to In-N-Out a must whenever they travel to California?

The answer to that is its simplicity. In-N-Out has focused on a very limited menu of burgers and fries, and has served that menu very well since Harry and Esther Snyder opened the first location in a 10-square-foot space in Baldwin Park, Calif., in 1948.

That simple menu enables the chain to avoid shortcuts. The burgers are fresh and not frozen. The fries are cut in house.

“Somebody is peeling potatoes somewhere,” Gordon said. “They’re sliced from the whole potato into French fries in a bowl right before they’re put into a fryer. And it’s very visible to the customers in the store. There’s a little stagecraft.”

For all of its simplicity, In-N-Out has its own menu expansion in the form of a “secret menu” that its loyal customers know about, which can build loyalty. Indeed, the secret menu has been so successful that many other chains have since adopted their own secret menus over the years.

And the company has kept price points to a minimum. That has enabled In-N-Out to remain under many competitors in the emerging better burger category.

Perhaps most importantly, the chain is dedicated to operations and customer service.

“We have always been extremely focused on quality and we’ve always placed a heavy emphasis on customer service,” said Carl Van Fleet, an In-N-Out spokesman. “In fact, our mission statement contains these words: “The customer is our most important asset.”

“We hire friendly, hard-working associates who are committed to making sure that every time a customer visits one of our 311 restaurants, that customer enjoys a great experience.”

The hiring piece is important. The company pays higher wages, generally over $11 an hour, according to the employer rating website Glassdoor. The chain also provides a good environment for those workers; the company’s employees and former employees give the chain high marks on Glassdoor.

“The quality of the crews are considerably better than what you’ll find almost anywhere else,” Gordon said.

The hamburger patties are prepared in a commissary, Gordon noted, and no store is more than 200 miles away from one, a fact that has limited the chain’s expansion opportunities over the years, but helped it maintain that important quality. 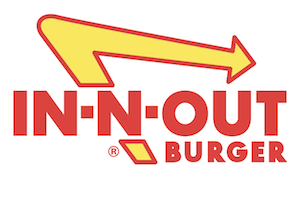 This strategy would not likely be possible if In-N-Out didn’t remain a family company. When investors buy equity in a chain, or a company goes public and starts selling stock, it can force compromises in the name of growth and profits. The family-owned nature of the business has enabled it to remain remarkably disciplined. So the company doesn’t have outside pressure to lower wages or raise prices or build more units or serve frozen burgers.

Of course, most readers probably know all of this. In-N-Out is famous for it. Customers know about the secret menu and the low prices and the hard-working employees and the company’s refusal to sell out to Wall Street. And maybe that’s why it continues to remain at the top of the Consumer Picks list year after year.