The company in 2019 had about $32 billion in annual systemwide sales and 27,000 restaurants in more than 100 countries and U.S. territories.

RBI in 2017 bought the 2,600-unit quick-service brand Popeyes Louisiana Kitchen, in a deal valued at $1.8 billion. Popeyes, founded in 1972 in New Orleans, La., was publicly traded before the deal. The company thrived during the COVID-19 restrictions on the strength of its drive-thru offerings and a spicy chicken sandwich introduction the year before that remained popular during the pandemic.

Burger King, founded in 1954, is known for its Whopper sandwich. It operates more than 17,800 locations in more than 100 countries and U.S. territories.

Tim Hortons, founded in 1964 in Canada, has more than 4,800 locations systemwide.

RBI is publicly traded on the New York Stock Exchange and the Toronto Stock Exchange. José Cil was appointed CEO of Restaurant Brands International in January 2019. 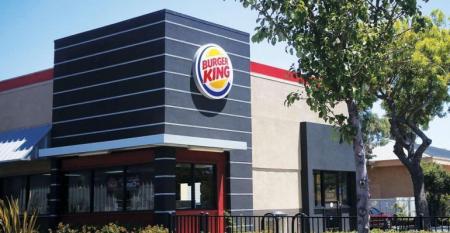 Burger King parent RBI aims to keep price hikes in line with CPI
Aug 04, 2022
Company works with franchisees to not ‘get too far head of the consumer,’ says CEO José Cil on Q2 earnings call

NRN editors discuss RBI earnings and that viral Popeyes chicken sandwich
Feb 19, 2022
Plus, an interview with Amy Alarcon, vice president of culinary innovation at Popeyes, and a video with the NRN editors