The company was founded in 1958 by Joe and RL Spillman who opened the first Pizza Inn across from Southern Methodist University in Texas and later began franchising the brand. In 1993, the company went public as Pizza Inn Holdings Inc. In 2011, the company launched the Pie Five brand, a build-your-own pizza with line service. In 2015, Pizza Inn Holdings became Rave Restaurant Group, and trades on the NASDAQ Stock Market under the ticker RAVE. 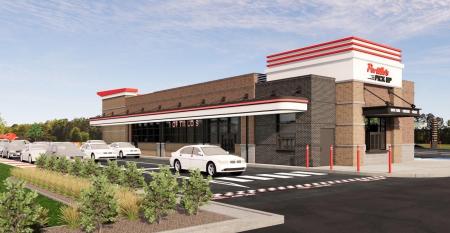