Moe’s Southwest Grill is an Atlanta-based subsidiary of Focus Brands (parent company of Auntie Anne’s, Jamba and Carvel), and the third-largest fast-casual Mexican restaurant in America after Qdoba.

Moe’s (whose name derives from the acronym, “Musicians, Outlaws and Entertainers”) was founded in 2000 by Raving Brands. Focus Brands purchased the fast-casual chain from Raving Brands in 2007. Moe’s is known for its burritos, burrito bowls and quesadillas, as well as its fresh salsas.

In 2018, Moe’s unveiled a new look, logo and brand identity, with then-president Bruce Schroder telling Nation’s Restaurant News that they “don’t want to just be a burrito shop anymore,” that they want to specialize more broadly in Southwestern food. The newer look would emphasize bold flavors and street food, and a renewed brand focus on the “Untamed Southwest.”

Since then, the fast-casual chain has added new items to the menu like chicken club quesadillas, and loaded steak and potato burritos and bowls.

Number of US locations: 676 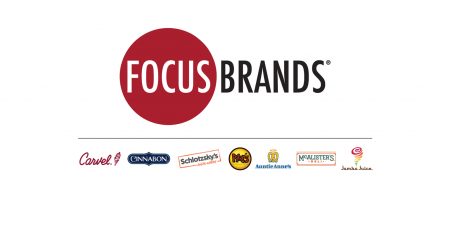 How Chick-fil-A, P.F. Chang’s and McAlister’s Deli use technology to streamline operations and improve service
Sep 28, 2021
Restaurants accelerate investments in digital tools to drive labor efficiencies and keep up with high consumer...