LongHorn Steakhouse is second-largest brand within the Darden Restaurant portfolio. It began in 1981 in Atlanta and grew rapidly before becoming a part of the Darden family in 2007.

The concept is known for its never-frozen beef, offering grilled steaks from ribeyes to porterhouse and prime Delmonico cuts, as well as chicken and seafood, entrée salads and desserts. 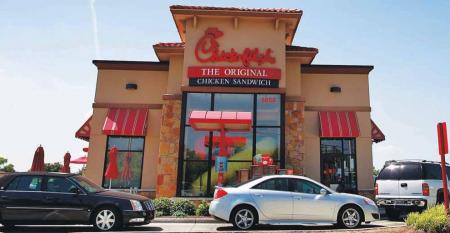 Restaurant menus will stay lean, efficient and smart in 2022
May 18, 2021
Rising costs and labor crunch expected to move operators back to basics

How will restaurants manage the workforce in 2022?
May 18, 2021
Expect higher pay and more benefits. But don’t anticipate a legion of robots

Help wanted: Labor crisis squeezes restaurant operations
Apr 23, 2021
Here are some of the innovative solutions the industry is hoping will bring workers back to foodservice
Load More