Named for the huddling act in football, family-dining chain Huddle House was founded in Decatur, Ga. in 1964 by John Sparks. Sparks’ initial goal for the restaurant was to provide local customers with a 24-hour eatery and a place to eat after “the big game.”

Ascent Hospitality Group is the current parent company to Huddle House. Huddle House purchased family-dining brand Perkin’s out of bankruptcy in 2019, adding it to the portfolio and making Huddle House’s CEO Michael Abt the group’s chief executive for both brands.

Number of US Locations: 328 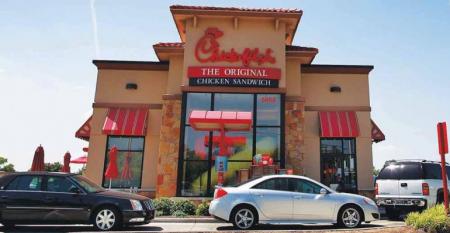