Darden Restaurants Inc.’s roots go back to 1938, when founder Bill Darden, then 19, opened his first restaurant, The Green Frog, in Waycross, Ga. The 25-seat luncheonette promised “Service with a Hop” and set Darden’s early standards for casual dining.

Darden went on to create the Red Lobster brand in 1968 and sold it to General Mills in 1970. General Mills spun the company, including the Olive Garden concept founded in 1982, off into a public restaurant company in 1995.

In April 2017, the company acquired the Cheddar’s Scratch Kitchen concept.

The Darden Restaurants brands have remained a holdout from participating in third-party delivery platforms, but Olive Garden does do its own large-order delivery and brands provide curbside pickup and other to-go services. 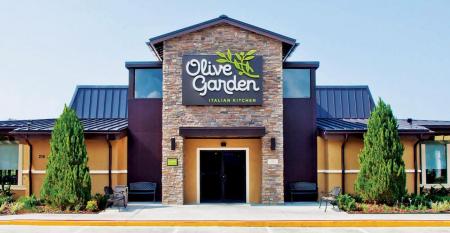