Checkers and Rally’s are essentially the same quick-service restaurant concept operated under different names in different regions. Both are known for their double drive-thrus, and a menu of burgers, wings, hot dogs, fries and soft-serve ice cream. The fast-food brand is primarily operated as Checkers in the Southeast and as Rally’s in the Midwest. 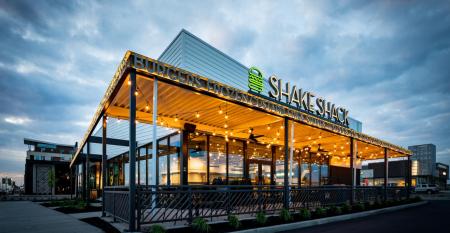 NRN editors discuss the finances of the supply and labor crises, plus news from the virtual ICR conference
Jan 14, 2022
Plus, an interview with Checkers and Rally’s CEO Frances Allen