Boston Market is a fast-casual concept that was one of the earliest chains to attempt home meal replacement. Specializing in rotisserie chicken, Boston Market has struggled to find its footing and had four leadership changes in two years beginning in 2018. It has been without a CEO since Sun Capital Partners Inc. sold it to Engage Brands LLC in April of 2020 and named Randy Miller president while transitioning Eric Wyatt from CEO to chief operating officer.

Boston Market was founded in 1985 as Boston Chicken in Newton, Mass., and was renamed Boston Market ten years later.

It filed for Chapter 11 bankruptcy protection in 1998 and was purchased by McDonald’s Corporation in 2000. It in turn sold Boston Market to Sun Capital Partners in 2007. 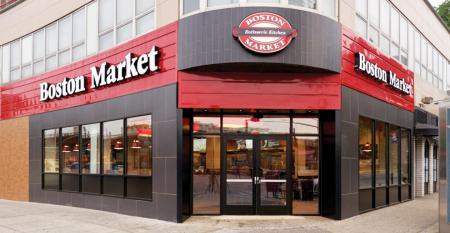 The Boston Market staff walkout on Thanksgiving could have been prevented: Here’s how
Dec 01, 2021
On Boston Market’s busiest day of the year, staff at multiple California locations walked out, leaving customers in a lurch: how do you...

The year of chicken restaurants
Jun 21, 2021
Sandwiches, wings and tech-savvy leadership drove the segment's success — along with a commitment to corporate culture

34 restaurant-company CEO changes in 2020
Dec 14, 2020
From Potbelly to Kitchen United to the National Restaurant Association, many brands changed their top executive this year
Load More