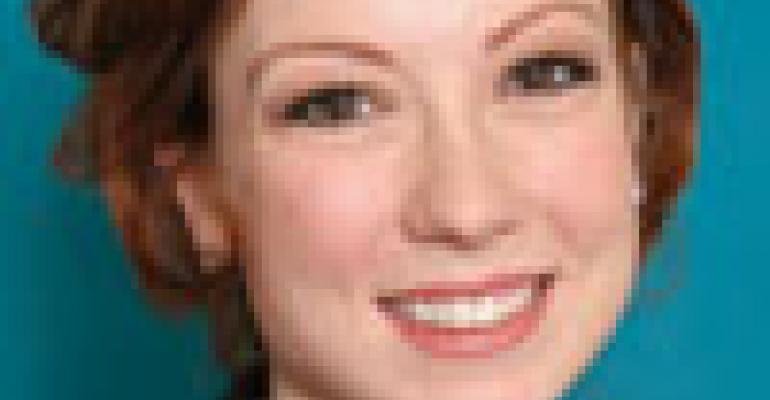 All the bars in the town where I went to college had a reputation for being real hard-asses about checking ID, and they were so good at spotting fakes that almost nobody ever tried to use them. As bars in a college town, they knew there would be underage kids trying to get in, and they could get in a lot of trouble for serving them, so they were extra vigilant. The restaurants were a completely different story.

Some of the restaurants in town didn’t card at all, and a lot of the servers who did were just going through the motions and would accept any sort of vaguely card-shaped object as a legal form of identification.

Of course the kids are at fault in these situations, but that won’t get the restaurant in any less trouble if it’s caught serving minors, so it’s important to train servers to check IDs every time. Kids talk, and the last thing any place needs is a reputation for being “that place that doesn’t check IDs.”

One of the first things to confirm is that the person pictured on the ID is actually the person ordering the drink. I know that sounds obvious, but one of the main ways kids get fake IDs is to just steal the ID of someone who looks kind of like them. If called on it, they say something like, “Oh, I changed my hair.” But they can get tripped up if asked the full name or birth date on the license.

Some of the cards that are accepted as valid IDs are downright laughable, if you aren’t the one accepting them. A 16-year-old once took my high school ID to a Mexican restaurant and used it to buy margaritas and tequila for all her friends. She didn’t look much like me, and a high school ID isn’t a valid state-issued license. Also, I was only 18 at the time, and if the server had looked carefully, the ID said so.

I also heard about a group of girls that went to a restaurant and ordered drinks and appetizers. When asked to show IDs, one girl threw a tantrum about how she was mortified that the server would call her a liar and not just accept her word that she was older than 21. She threatened to sue, walk out and tell everyone how awful the restaurant was. She made such a huge stink that the manager came over and gave the whole table a round of free drinks. If that behavior sounds childish, it was. The girls were 15. Conversely, a few weeks ago a server asked me for ID, and I complied happily. My friend got upset and said, “Aren’t you going to check my ID?” So he did. My friend is 24.

Really, it is never a bad idea to check IDs. At an airport bar a few weeks ago the server asked for my ID, and that of the gentleman behind me who was clearly in his 60s. It might seem a little silly, but it makes sense to have an “always ask” policy like that, because the only person who is going to get upset about being asked for ID is a minor.— [email protected]