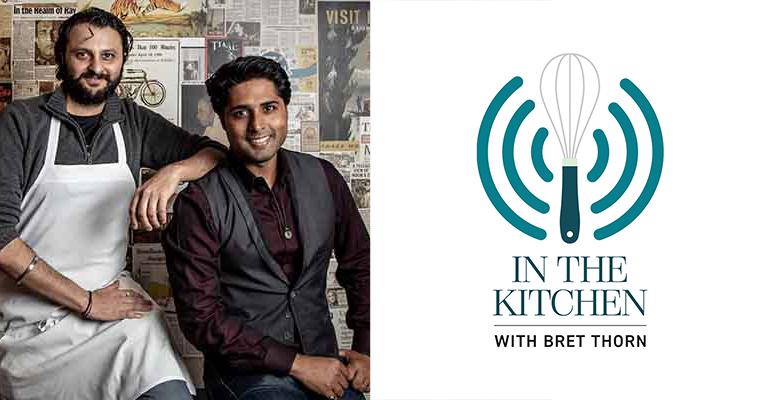 ‘Biryani Bol’ is a play on a rallying cry by Indian protesters, and it’s also a new place for takeout

Listen to this podcast on Spotify, Apple Podcasts or SoundCloud.

Roni Mazumdar and Chintan Pandya have a lot going on.

They’re also working on a restaurant called Dhamaka that was supposed to open in March before the novel coronavirus struck; now they’re hoping to get it open by October.

On top of that they’re working on a different type of virtual restaurant, Aerobanquets RMX, which uses virtual-reality technology to immerse guests into an other-worldly experience that, unlike most such experiences, involve not just sight and sound but touch, smell and taste as a meal is presented to guests while they keep their VR goggles on.

Mazumdar and Pandya discuss all of these projects during this podcast, but mostly they talk about biryani, a delicacy that they say is usually poorly represented in the United States, and they’re working to start a revolution to change that.