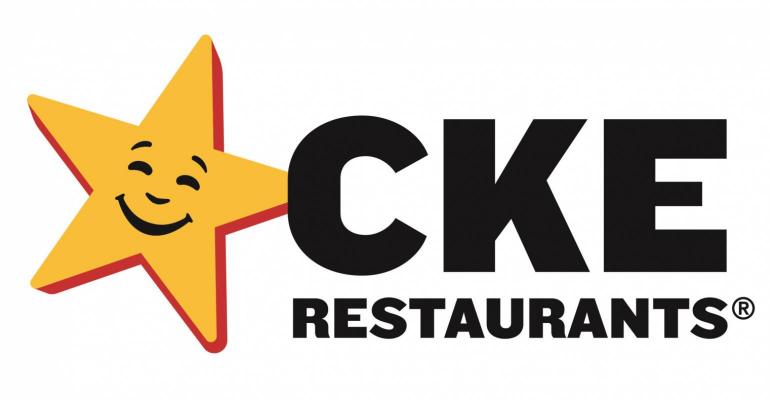 Menu development isn’t what it was six months ago, but that’s not necessarily a bad thing, said Owen Klein, who’s in charge of developing and testing menu items at for CKE Restaurants, the parent of quick-service chains Carl’s Jr. and Hardee’s.

Social distancing and tighter budgets have meant that he and his colleagues have to work smarter.

Related: Podcast: What the Carl’s Jr.-Hardee’s split means for their food

“It’s actually been kind of a blessing for us in a way,” said Klein, who’s vice president of global culinary innovation at CKE, based in Franklin, Tenn.

“The pandemic has really forced us to kind of be scrappy and opportunistic, and way more nimble,” he said.

That meant streamlining the process: Bringing in members of the operations and supply-chain teams earlier on, and getting them to sign off more quickly. Those people in the field were able to troubleshoot potential issues that aren’t generally part of the development process until the menu items are actually being tested in restaurants. 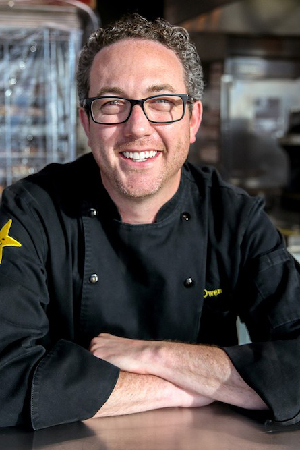 “It helped bring a perspective that, frankly, we didn’t have before,” Klein said.

In-person meetings were replaced by virtual meetings. What might have been five or six internal tastings were telescoped into one, in which everyone could comment.

“We cut a lot of the red tape out of the process, because we were forced to do so,” Klein said.

“it’s been a really great process and really forced us to lean on every team’s expertise.”

To test menu items with consumers, Klein’s team has relied on partners who have adapted their testing models to get food in front of consumers live while also keeping them socially distant.

They also have figured out how to test products via drive-thru.

“We will drop short surveys into bags at drive-thru, and we’ll also solicit feedback through the research firm that we work with on the back of our restaurant receipts,” Klein said.

Some of the new items that he’s working on are pretty straightforward, such as new dipping sauces for their chicken tenders — something that’s operationally easy but can still generate buzz, “bringing a little bit of flavor news to something that’s already been at the top of the echelon for our competitive set, especially for a burger restaurant.” Klein said.

Others are more involved, like a series of new breakfast sandwich carries, such as pancakes and waffles.

Hardee’s introduced a Hot Cakes Breakfast Sandwich for a limited time systemwide in August, featuring sausage and an egg maple-flavored pancakes and served with a side of maple syrup. The pancakes are also part of a breakfast platter.

“We worked on [the pancakes] for quite some time to dial in moisture and really play that sweet-and-savory card,” Klein said.

Simultaneously, the chain started testing a chicken & waffle sandwich in Columbia, S.C.; Des Moines, Iowa; and Huntsville, Ala., that includes not only a new Belgian-style, maple flavored waffle, but also a new breaded and fried chicken breast in a new proprietary marinade provided by Hardee’s largest franchisee, Boddie-Noell Enterprises Inc.

“They brought the marinade to the table, and it just made the whole product sing,” Klein said, adding that they take ideas from anywhere they find them.

“We have our ears open to all different routes, whether it comes from our field operators … or comes from a guy in finance or comes in from a submission from a 7-year-old who really likes our chicken stars at Carl’s … It’s my team’s job to take that idea and refine it into something that we can replicate in 3,000 restaurants,” he said.

Meanwhile, in Nashville and Little Rock, Ark., Hardee’s started testing an item that the chain probably should have started offering years ago: Klein leveraged Hardee’s made-from-scratch biscuits and its burger patties for the Biscuit Double Cheeseburger.

A natural crossover item from breakfast to lunch, or vice versa, the item was introduced to restaurants where breakfast hours had been extended to 2 p.m.

“It’s been in front of our noses for so long,” Klein said of the biscuit burger. “The Biscuit Double Cheeseburger is the perfect marriage of the Hardee’s menu — the breakfast menu and the lunch-dinner menu. It’s so beautiful in its simplicity. The marriage of flavors — it’s my favorite product that we’ve ever put out.”

And the innovation continues.

In late August Carl’s Jr. rolled out two A1 steakhouse burgers: A premium one starting at $6.49 with a 1/3-pound beef patty, A1 Thick & Hearty Steak Sauce, two bacon strips, Swiss cheese, tomato, lettuce, red onion and mayonnaise on a premium bun; and a $2.99 one with a burger patty, A1 steak sauce, onion rings and Swiss cheese on a bun.

And then in late September both chains introduced their latest limited-time offer, slow-cooked Prime Rib, which is being served on a biscuit with Swiss cheese on a fried egg for around $3.99, and on a Black Angus beef patty with cheddar sauce and caramelized onions on a toasted premium bun for around $6.