Chefs on the Move: New positions for Gerard Craft and Jason Franey 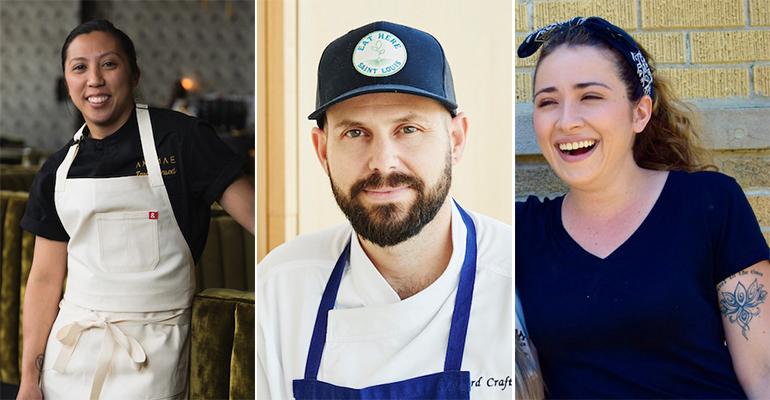 St. Louis City SC, a major league soccer team set to debut in 2023, isn’t waiting to develop great food for its stadium. It has named local culinary hero Gerard Craft as its “flavor officer” to work with concessionaire Levy Restaurants, and the team’s fans, to develop food for games.

Jason Franey, who won accolades as the chef of Canlis, the iconic Seattle restaurant, is now in San Diego at Juniper and Ivy.

Hai Hospitality, the Austin, Texas, company behind Uchi, Loro and related concepts, is planning to expand even further, so it has given its former director of culinary, Jack Yoss, a promotion to vice president of culinary, paving the way for him to hire more chefs and others to work under him.

José Andrés’ ThinkFoodGroup has named a new head chef for its Peruvian restaurant in Washington, D.C., China Chilcano. Willl Fung, who has spent nearly 20 years working in restaurants in the area — plus one at a kaiseki restaurant in Kyoto, Japan, is now running that kitchen.

Read on to see what other chefs have recently landed new jobs.