Carlo Bigi has been named executive chef at Gemma at The Bowery Hotel in New York City. A native of Turin, Italy, Bigi is expected to expand the menu with dishes inspired by northern Italy while using local ingredients. He has worked at several other restaurants in New York, including Il Buco Alimentari & Vineria and Casa Lever, as well as fine-dining restaurants in Italy and France.

Robert Birnschein is the new chef de cuisine at Tratto at The Marker hotel in San Francisco’s theater district. Previously he was sous chef at Piatti Italian Restaurant and Bar in Sacramento, Calif., after working as executive chef of Winchester Country Club in Meadow Vista, Calif.

Adam Korbel is the new executive chef of Le Pavillon Hotel in New Orleans. A native of New Orleans, Korbel studied at the local Delgado School of Culinary Arts. Most recently he was executive chef of the Pontchartrain Convention and Civic Center in Kenner, La., overseeing events for up to 3,000 people.

Brent Martin has been named executive chef of Grand Hyatt Baha Mar in Nassau, Bahamas, with responsibility for launching the new 1,800-room property’s 18 dining outlets. Originally from Wellington, New Zealand, Martin has worked for Hyatt properties since 1996, most recently as executive chef of the Hyatt Regency Bellevue in the Seattle area.

Twin Cities culinary icon Lenny Russo is now heading up the kitchen of The Commodore Bar & Restaurant in St. Paul, Minn. The appointment comes nine months after he closed his own restaurant, Heartland, also in St. Paul, after 14 years.

Katsuji Tanabe, owner of taco stand Mexikosher, with locations in Los Angeles and New York, was tapped by the DineAmic Hospitality Group in Chicago to be executive chef of their new Mexican restaurant, Barrio, which opened in July. Born and raised in Mexico City, Tanabe also has competed on the cooking shows Top Chef and Chopped. 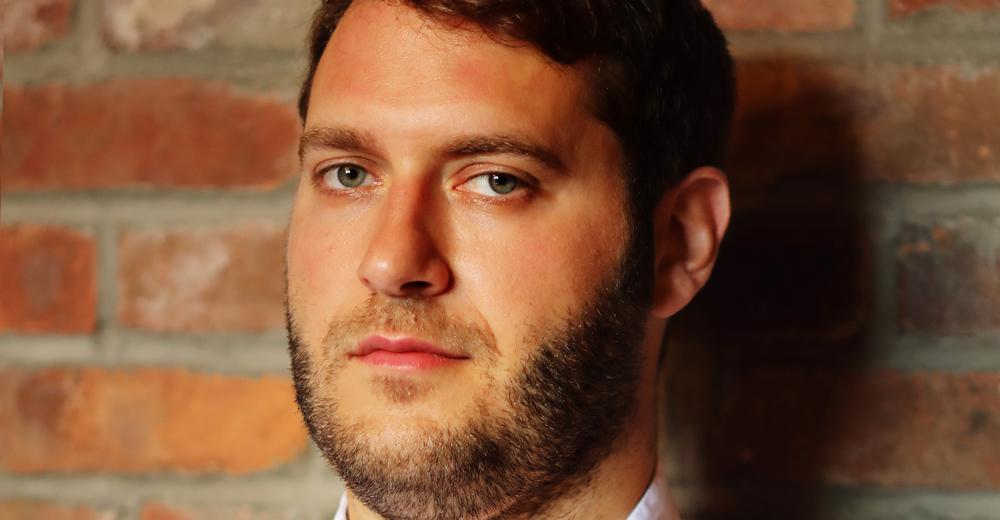