Chefs on the Move continued: New cooking jobs at professional kitchens in restaurants, hotels and culinary schools across the country 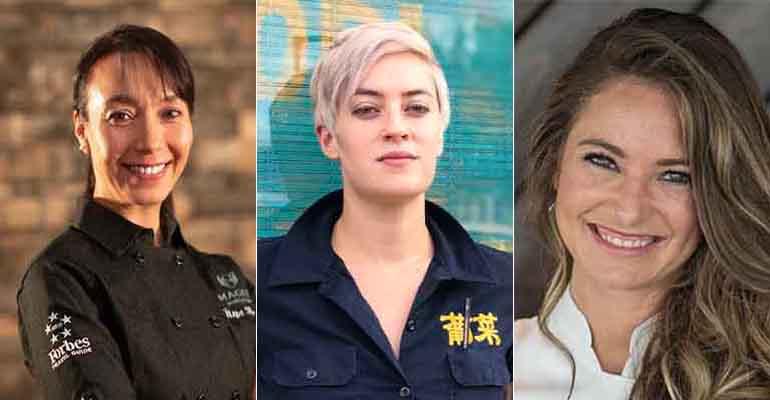 In the second part of our roundup of chefs who started new jobs in the last quarter of 2019, you’ll see that the Park Hyatt Washington, D.C., has a new culinary director, and that Atlanta-based multi-concept operator Southern Proper Hospitality has a new corporate chef. Street Guys Hospitality, in the D.C. area, has also named a corporate chef specifically for its Latin concepts.

Fat Rice in Chicago opened a bakery and café and named Harvard graduate Ashley Robinson to run the show there.

The trade association Avocados from Mexico has named chain restaurant veteran David Spirito as its senior director of culinary & foodservice, and Peruvian celebrity chef Ricardo Zarate has agreed to develop a new menu for Mama Lion, a supper club in Los Angeles’ Koreatown.

Also, after 20 years under Bruce Sherman, North Pond in Chicago has a new executive chef.

Read on to learn about these and more chef shuffles at restaurants and hotels across the country.