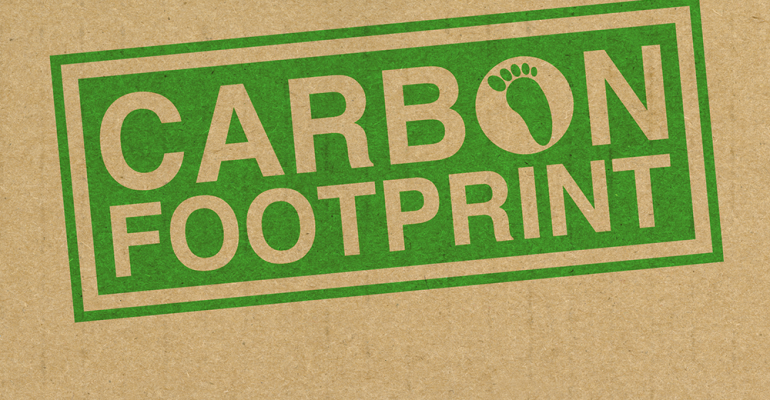 What restaurants can do to tackle climate change

Can the farm-to-table movement be reignited with a carbon-farming focus?

Climate change can seem like an insurmountable problem. But restaurant operators can help reverse the chain of events that have contributed to global warming, contends restaurateur and chef Anthony Myint.

Myint, the co-creator of Mission Chinese Food in San Francisco with a hand in a number of other concepts, is the co-founder of ZeroFoodprint, founded in 2014 to help restaurant operators reduce the carbon footprint of their operations. The San Francisco-based nonprofit also aims to mobilize the $800 billion restaurant industry to support a fundamental change in the way food is raised with the goal of reversing climate change.

A growing body of science supports the idea of “carbon farming,” which involves agricultural practices that draw down carbon from the atmosphere and into the soil and could ultimately help reverse the rise in global temperatures. 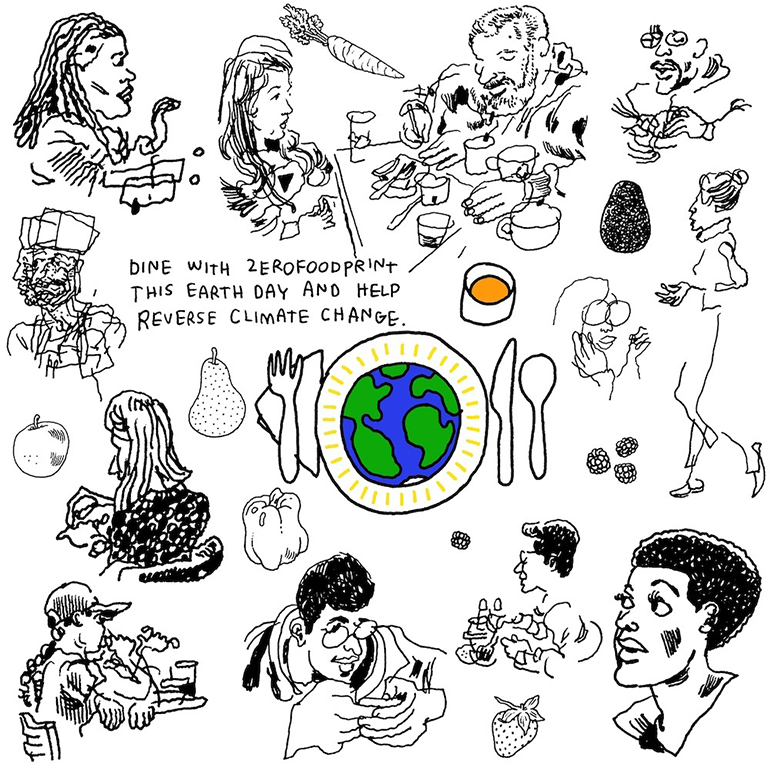 The bold idea is gaining traction. In California, for example, where lawmakers have pledged to go carbon neutral by 2045, state officials are developing a program to help farmers shift to better, carbon-absorbing practices. They know what they need to do, but many farmers don’t have the money to do it.

And that’s where restaurants can help make a difference, said Myint.

Earth Day on April 22 falls on a Monday this year, when some restaurants are traditionally closed. So ZeroFoodprint is asking restaurants to celebrate on April 20, Saturday night, with a pledge to donate $1 for every diner served to a fund that would support carbon farming.

Myint suggests thinking of it as an offset of carbon emissions. The goal is to help farmers shift to better practices that will turn their land into carbon sponges. And healthier, carbon-rich soil produces more healthful, nutrient-rich food.

“I feel like there’s serious farm-to-table fatigue right now. That feels pretty played out and you can almost hear it in people’s voices, ‘Oh, another farm-to-table restaurant,’” said Myint. But the movement just needs reinvention with a focus on carbon farming, he contended.

“There’s a real concrete benefit in farming taking carbon out of the atmosphere, so let’s get some money to farmers who want to do that work,” he said. “They should be thinking about it as something cool that could save the world.”

Myint has long believed restaurants could do more than serve food. His San Francisco restaurant The Perennial, which closed in February, was designed to model more sustainable practices.

Mission Chinese Food is among a growing number of restaurants to go carbon neutral. In addition to taking steps to minimize carbon production, the restaurant adds a 3% charge to every bill that is donated to the carbon farming fund as an offset. Customers can opt out, he noted, but none have since the program began in August.

A growing number of restaurants across the country are also going carbon neutral every day, including Benu in San Francisco, Metta in New York, Erizo in Portland, Ore., and Bresca in Washington, D.C., according to ZeroFoodprint.

But while acclaimed chefs like Corey Lee of Benu can do it, Myint said he wants to democratize the process to create a pathway for more operators to join the movement.

Myint would love to see Shake Shack or Chipotle Mexican Grill take on the carbon-farming message, for example.

It’s about more than financial capital, he said. “I’d argue that chefs have the most cultural capital and agility as well. If 10 celebrity chefs started really working on climate change, soon it would be 1,000, and corporations like Chipotle, Blue Apron, etc. [would join in]. … The industry is simply waiting to be activated.”

Myint said he realizes how hard it is, in an industry of such tight margins and tough conditions, to think ahead to the next decade or three.

“I mean, I’m not sure if my staff is showing up to work tomorrow, or if my orders are going to arrive, or if my customers will come, or if I’ll make payroll this month,” he said. Most climate solutions lean toward the negative, “like eating waste, bugs, lab meat, not eating things we want, etc. And even in those cases, the outcome is merely kind of delaying the inevitable and doing less harm. So most chefs just drink beer and carry on.”

“It took capitalism a few decades to inadvertently ruin the food system,” he said, “so if we’re trying to fix it — if delicious food depends on fixing it, survival depends on fixing it — I think we’ll get there in 10 to 20 years. But it will take open minds, and chefs, diners, farmers and corporations working together to create a renewable food system.”