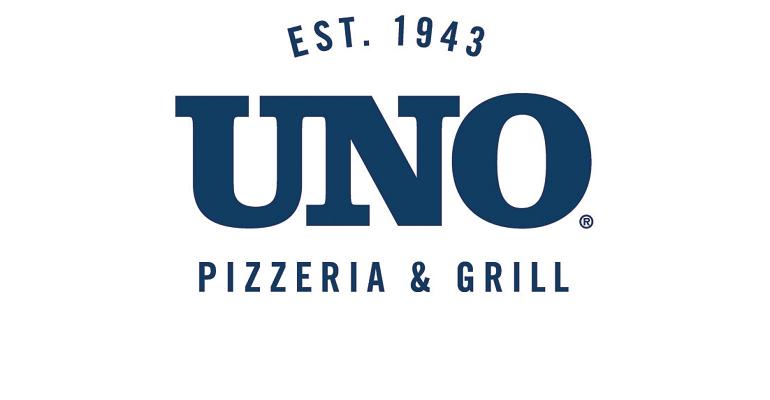 Boston-based Uno said it sold the eight casual-dining units in Maryland and Virginia to MV Pizza LLC and plans at least one more refranchising deal before year’s end. Terms of the deal were not disclosed.

“The Uno Next design, created in partnership with Synergy Restaurant Consultants, brings forward the rich and authentic history of the Uno brand and combines it with a new contemporary design featuring an open display kitchen, a large bar and community tables designed for groups and socializing, a dedicated area for takeout and a significant technology component,” Psallidas said.

Uno plans to open a company-owned Uno Next unit in 2019.

UNO said it is planning to close later this month on a second refranchising transaction with a franchise group that operates more than 160 restaurants across two brands in 14 states. Those restaurants will involve restaurants in several Northeast markets, the company said.

Upon the closing of the second re-franchising transaction, a spokesperson said UNO will have 38 company-owned and 54 domestic and eight international franchised restaurants. The company-owned restaurants are primarily based in New England, Florida and Chicago.

The Cypress Group of Denver advised UNO in the refranchising deals.

This story has been edited to correct the location of The Cypress Group.
TAGS: Franchising Operations
0 comments
Hide comments
Related
Sponsored