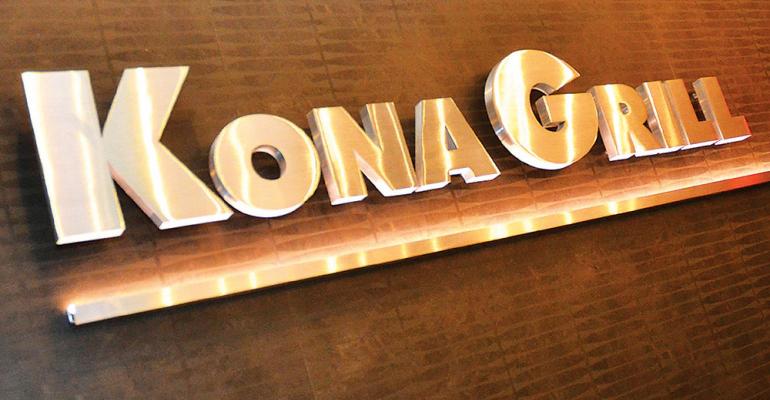 Two former Kona Grill Inc. CEOs are teaming up in a bid to buy the troubled casual-dining chain in a bankruptcy court auction, according to federal filings.

An auction hearing for the sale of the Scottsdale, Ariz.-based restaurant chain is scheduled for July 26 in U.S. Bankruptcy Court for the District of Delaware.

Jundt’s Williston Holding on May 14 filed a “stalking horse” asset purchase agreement for $20.3 million plus the assumption of $7.1 million in liabilities. The agreement also includes a $1 million breakup fee payable to Williston Holding, a provision that at least one bankruptcy watchdog group has criticized.

In a federal Securities and Exchange Commission filing Tuesday, Bakay’s BBS Fund said it agreed on May 13 to loan Williston Holding more than $2 million as part of the asset purchase agreement.

Kona Grill has seen a string of chief executives over the past year. Bakay stepped down as Kona Grill’s CEO in August 2018, and Jundt resigned in March.

Jundt is the founder and CEO of Williston Holding, which is based in Houston and operates more than 50 locations of 10 brands, including Casa Ole, Monterey’s Little Mexico, Tortuga Mexican Kitchen and Williston Brewing Co.

Closures have trimmed Kona Grill’s footprint over the past year. The company now has 26 locations domestically and one each in Puerto Rico, Canada and Dubai, down from about 45 last August.