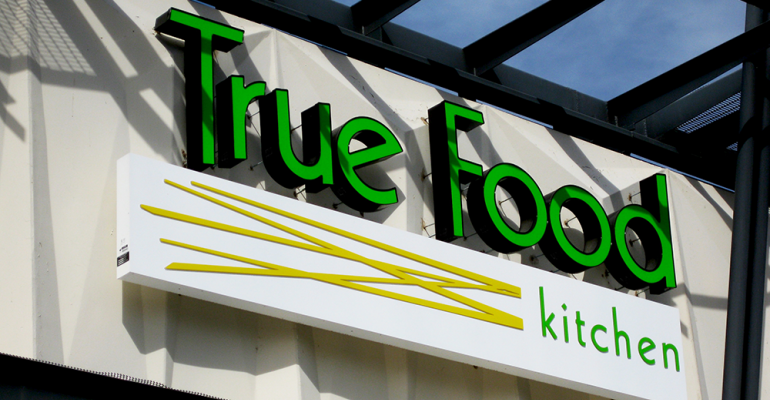 The Phoenix-based casual-dining brand said Rubenzer will report to CEO Christine Barone and will be responsible for developing employee-driven strategies and goals and will help drive performance within the company. 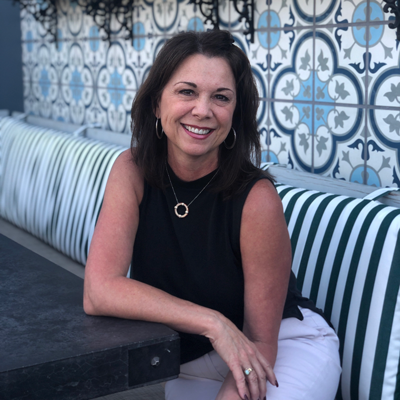 “I envision this role as leading the softer, human side of restaurant operations,” Rubenzer told Nation’s Restaurant News. “Developing more robust hiring, training and career development programs are the table stakes that great employees expect. … My vision for the future is to put True Food Kitchen on the top of everyone’s ‘I want to work there’ list.”

Before working in the human resources division of Shake Shack for the past eight years, Rubenzer held leadership positions with P.F. Chang’s China Bistro and Southwest Airlines.

“With True Food Kitchen’s rapid national expansion over the next several years, we felt that now was the right time to add a CPO to round out our executive team,” Barone said. “Peggy’s diverse experience with culture-driven brands like Shake Shack and Southwest Airlines will ensure that True Food continues to build a best-in-class team.”

This is the second major executive appointment for True Food Kitchen announced this year. In March, the casual-dining company promoted Shannon Keller to be the company’s first chief marketing officer.

Private investment management firm Centerbridge Partners has a controlling interest in True Food Kitchen and, as of 2018, Oprah Winfrey is an investor and board member.