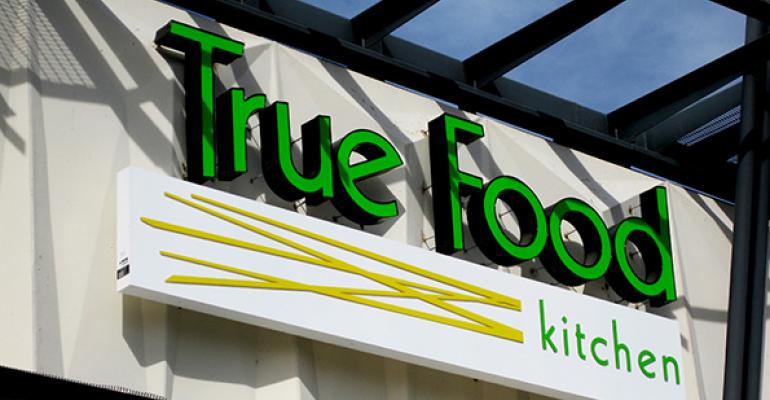 “Christine’s knowledge and experience in the food industry is exactly what we’ve been looking for to take True Food Kitchen to the next level,” said Sam Fox, founder of Fox Restaurant Concepts, in a statement. “Her passion for building and leading teams, along with her proven track record of operating complex businesses, will be instrumental in the transition of True Food Kitchen.”

“I’m a big fan of True Food Kitchen’s unique approach to thoughtfully crafted, nutrition-focused food and look forward to bringing this concept to more people in new cities across the U.S.,” Barone said in the company statement.

During her time at Starbucks, Barone led the rollout and launch of La Boulange bakery offerings to more than 12,000 Starbucks stores in the United States and Canada. Prior to Starbucks, she was a management consultant with Bain & Co.