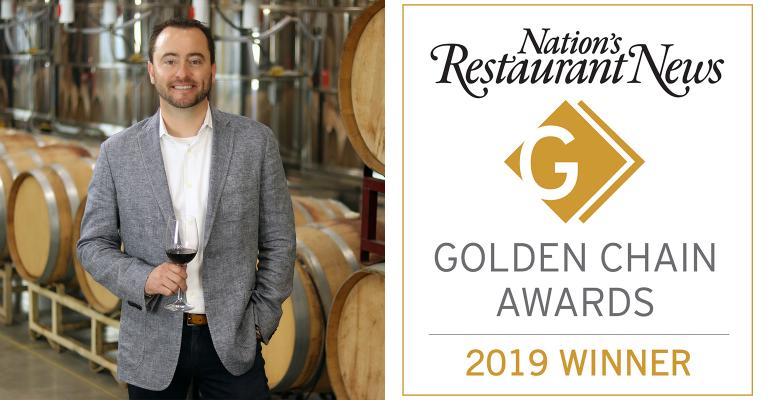 Tim McEnery to be honored with 2019 Golden Chain Award

Tim McEnery, CEO of Cooper’s Hawk Winery & Restaurants, has been named to the 2019 class of Golden Chain Award winners for his work building the wine-centric restaurant and retail brand.

Under his leadership, Cooper’s Hawk has managed to buck the economic and consumer trends that have challenged casual dining in recent years. The Countryside, Ill.-based brand was the fastest-growing casual-dining chain in the 2018 NRN Top 200 report, besting 61 others in the segment.

McEnery, who founded the company in 2005, has grown Cooper’s Hawk largely by positioning it not just as a restaurant but as a “lifestyle brand.” Each location seeks to give guests a taste of Napa Valley wine country with a restaurant — with suggested wine pairings for each dish — as well as a tasting room and retail market. It also has a robust wine club that makes up nearly a quarter of total revenue.

“It’s not just dining,” McEnery told Nation’s Restaurant News last year. “It’s very social; it’s very interactive, and people have really seemed to cling on to it. If you look at our P&L, it’s a heavy-duty restaurant operation, for sure. We also sell millions of dollars of wine and merchandise out the front door as well. I think it absolutely is a lifestyle brand. It’s everything.” 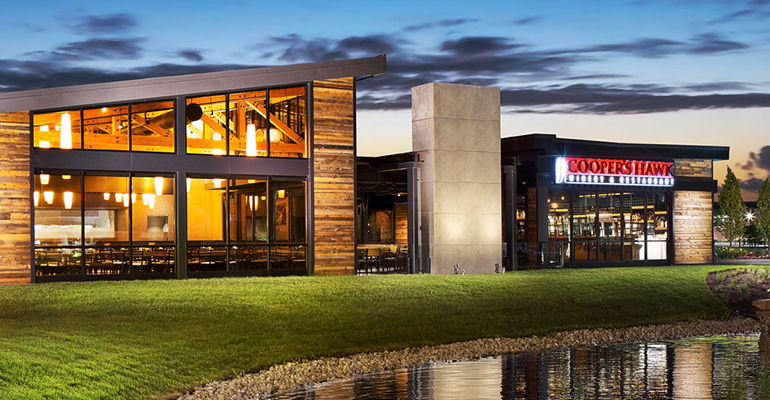 That hybrid strategy is particularly evident in the success of Cooper’s Hawk’s Wine Club, with about 350,000 members, which serves not only as a significant revenue stream but as a steady traffic driver.

Nearly all of the Wine Club members choose to pick up their shipments in person — many making an ancillary purchase — bringing a steady string of customers through the door at a time when traffic growth is tough to come by.

“We’ve got an army of folks marching to the restaurants, of which two-thirds of those folks transact in buying a glass of wine, having dinner while they are there or buying some wine to go,” McEnery told attendees at the ICR investment conference in Orlando, Fla., earlier this year. 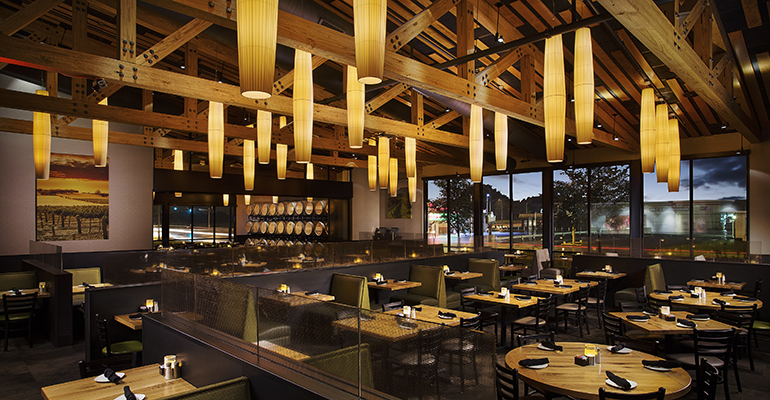 McEnery has big plans for the club, which he has called the brands “secret sauce.” If the current pace of member growth continues, McEnery anticipates 1 million members five years from now.

The 2019 award winners will be celebrated during a gala at NRN’s Multi-Unit Foodservice Operators conference, scheduled for Oct. 14-16 in Denver. The winners will also participate in a panel of leading executives at the event.