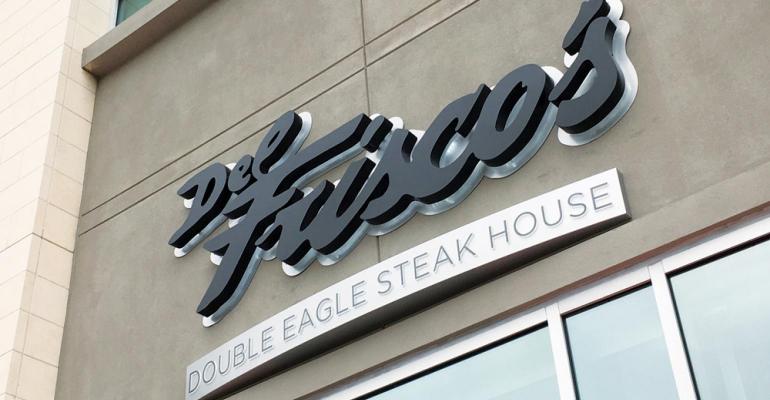 With about 600 restaurants under coronavirus restrictions as well as deep impacts at the Golden Nugget casinos and other hotel properties, Houston-based Tilman Fertitta is looking to shore up liquidity by seeking $250 million from leveraged loan investors, according to reports.

“Jefferies, a long-standing lender to Fertitta’s businesses, is pitching the transaction to investors at an eye-watering spread” of 1,400 basis points over the benchmark London Interbank Offered Rate (1.05% this week) and a discount of 96 cents on the dollar, banking sources told the Reuters news agency.

The $250 million in incremental debt would be attached to an existing term loan that is scheduled to mature in 2023 for Fertitta’s restaurant and gaming companies, the report said, and would grow that to more than $2.5 billion.

Questions sent to Fertitta’s Landry’s representatives had not been answered by press time.

“The incremental loan, which is open to both new and existing Golden Nugget lenders, is structured with two years of call protection, an investor-friendly feature typically found in the high-yield bond market and less so in leveraged loans,” Reuters said, quoting sources.

Fertitta also owns the Houston Rockets franchise, which has been sidelined as the National Basketball Association suspension of its season. In March, Fertitta told Bloomberg that Landry’s Inc., parent to restaurants ranging from Joe’s Crab Shack to Rainforest Café, and other hospitality properties had furloughed 40,000 workers and warned of an economic crisis.

In March, Moody’s investors Service downgraded its ratings of Landry’s and the Golden Nugget bonds as Fertitta closed or reduced operations amid state and city restrictions to stem the spread of COVID-19.

Lenders have until Thursday to commit to the terms of the latest $250 million transaction, sources said.

Reports said this incremental deal would be the third to be attached to the larger loan in the last seven months, included one for a $200 million shareholder dividend and one last fall for $300 million to support the acquisition of the Del Frisco’s Double Eagle Steakhouses and Del Frisco’s Grilles from L Catterton.