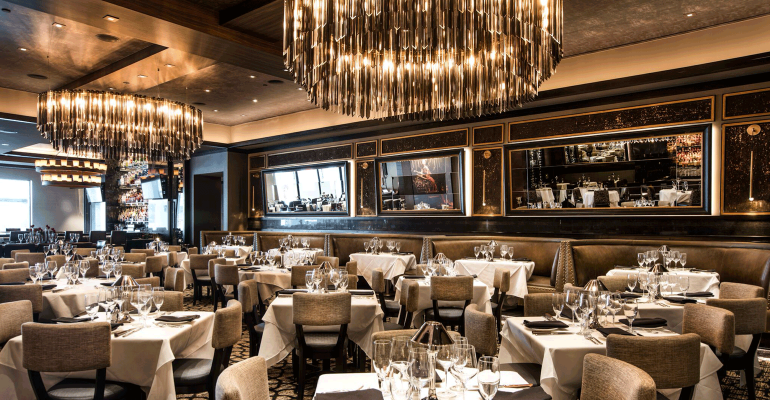 “I have always wanted to open Mastro’s one-of-a-kind, masterful, high-end dining experience in my hometown,” said Fertitta in a statement. “Mastro’s will be the first restaurant to open at The Post Oak, with the remainder of the luxury destination development slated to open in early 2018.” The Houston Mastro’s steakhouse covers about 12,000 square feet and seats 400, a spokesperson said. It includes four private dining rooms as well as a garden terrace.

Fertitta bought the Woodland Hills, Calif.-based Mastro’s Restaurants LLC in May 2013, when it had 11 units. With the Houston opening, the Mastro’s brand now has nine steakhouses and five Mastro’s Ocean Club units. A sushi and sashimi selection