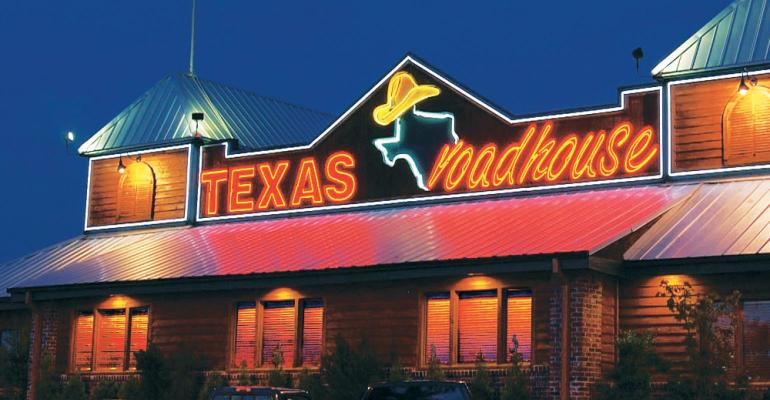 Texas Roadhouse
There has been no replacement announced yet.
News>Casual Dining

Texas Roadhouse, Inc. chief operating officer Douglas Thompson is retiring effective immediately, according to an 8-K filed with the U.S. Securities and Exchange Commission on Tuesday.

According to the 8-K form, Thompson informed the Louisville, Ky.-based company of his departure on Nov. 29, 2021 after being with the company for three years, though no further details on the reason for his leaving or where Thompson might be going next were immediately available.

No replacement for Thompson has yet been named.