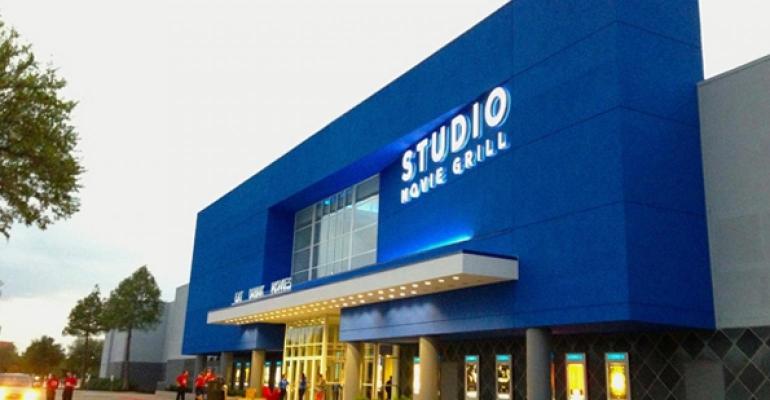 The 33-unit, Dallas-based chain said in the bankruptcy filing that it intended to maintain operations as the debtor-in-possession during the restructuring of its debt, which amounts to more than $104 million in secured debt.

It currently has $100,000 in its bank accounts, according to the filing.

The chain was forced to close all of its operations with the onset of the pandemic on March 20, gradually opening some of them with limited capacity starting June 19. Currently 21 locations are in operation at limited capacity based on local regulations.

SMG’s proposed chief restructuring officer, William Snyder, who has held similar roles for poultry company perdue and the Texas Rangers Major League Baseball Team, said in the filing, “It remains unknown how long the COVID-19 pandemic will persist and how long the market effects will continue thereafter. SMG anticipates that demand for its services will remain very tenuous until theaters are able to return to full capacity and major motion pictures resume being released for first-run theater showings.”

To stay afloat, the chain has sought to reduce operating and lease expenses and has sought other sources of revenue, such as renting its theaters to private parties.

The bankruptcy filing is part of SMG’s efforts “to preserve the value of its assets for the benefits of all stakeholders, including employees, creditors, and equity,” Snyder said, while keeping its current 922 employees on payroll.

During the reorganization, SMG would seek to renegotiate its master licensing agreements — which require payment of a percentage of box office sales — and lease agreements as well as restructuring its debt.