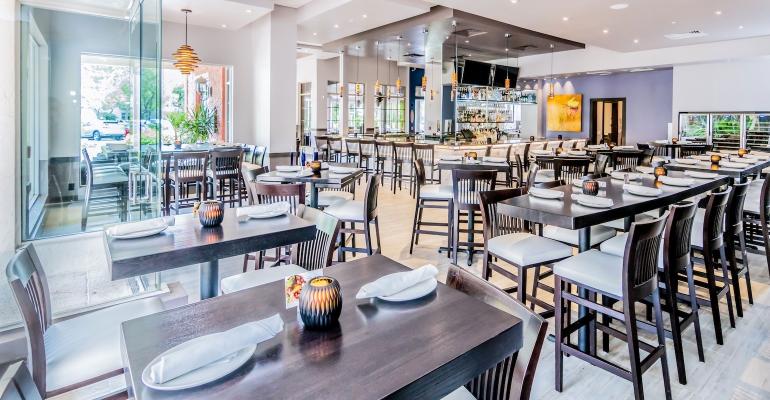 Dallas-based SSCP, which franchises Applebee’s Neighborhood Grill & Bar, Sonic Drive-Ins and Cicis Pizza, through an affiliate bought the Roy’s Hawaiian-Japanese fusion concept from Bloomin’ Brands Inc. in 2015 when it had 29 units. 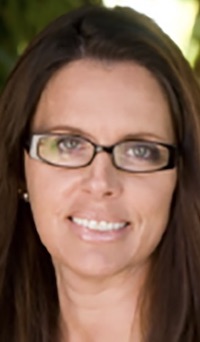 SSCP said it had made Hinson, left, a longtime marketing consultant with the brand and founder of the New Orleans, La.-based The Hinson Group LLC, an equity partner in the Roy’s brand.

“Deb will be instrumental in reimagining the Roy’s concept and the breath of fresh air she brings is welcomed by our cherished brand,” said Sunil Dharod, founder of SSCP, said in a statement. “Her energy, wit and a roll-up-your sleeves attitude will serve us well. She is the perfect person to move Roy’s forward.”

Hinson said, “Roy’s has always been a different brand — something special, something memorable — and SSCP is doing everything it can to amplify that differentiation though positive leadership and service.”

Roy’s was founded by chef Roy Yamaguchi in 1988 in Honolulu, Hawaii. Tampa, Fla.-based Bloomin’ Brands bought it in 2000.

SSCP Management was created by Dharod, a Dallas businessman and philanthropist. SSCP remains a family-operated company, led by Sunil Dharod and including his son, SSCP President Chris Dharod, and daughter, Puja, a principal and director in the company.