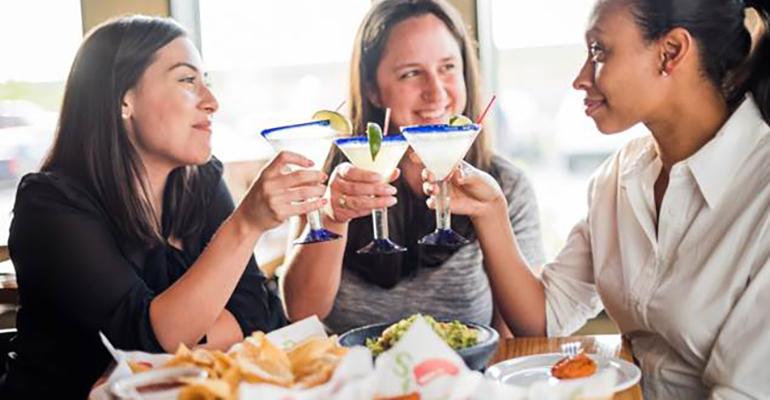 Is the snacking craze really happy hour in disguise?

Consumers are treating snacking as another meal, forcing quick-service and casual dining operators to respond by adding more bite-sized dishes to their menus.

The trend of “any food, any time” was discussed by operators from The Culinary Edge, Firehouse Subs and Chili’s Grill & Bar during a session held Saturday at the 100th annual National Restaurant Association show in Chicago.

During the session, the three operators discussed how their brands are handling the so-called snacking craze. According to the latest research from Technomic, consumers are increasingly saying that they skip or replace one or two meals per day with snacks.

Afternoons and happy hour are especially popular among consumers looking for bite sized meals sold at a value. 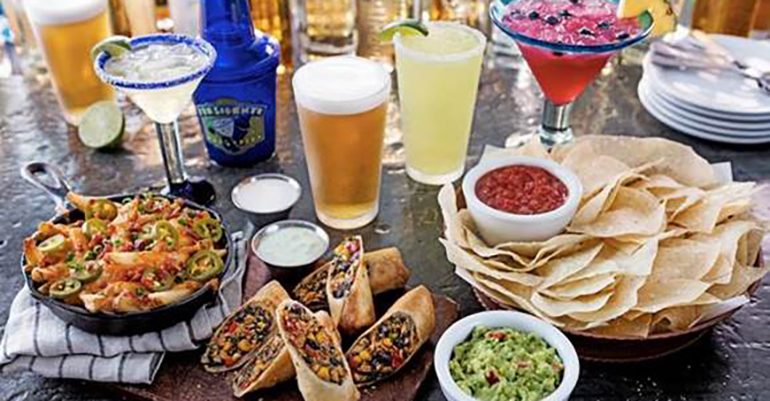 Dallas-based Chili’s is taking advantage of the trend by “repositioning” large appetizers and entrées such as nachos and baby back ribs, said Jeff Hanak, vice president of culinary.

He said the chain has seen “great success” testing smaller portions of those items. Nachos, for example, now come in three different sizes.

Those portable “grab and go” portions also come at a great value, which “for our guests is important,” he said.

At Firehouse Subs, the chain began addressing the snacking trend by offering a sandwich that was half the size of a medium sandwich. The new size, which debuted on the menu two years ago, triggered an increase in mid-afternoon transactions, said Jay Miller, director of product development for the Jacksonville, Fla.-based brand. 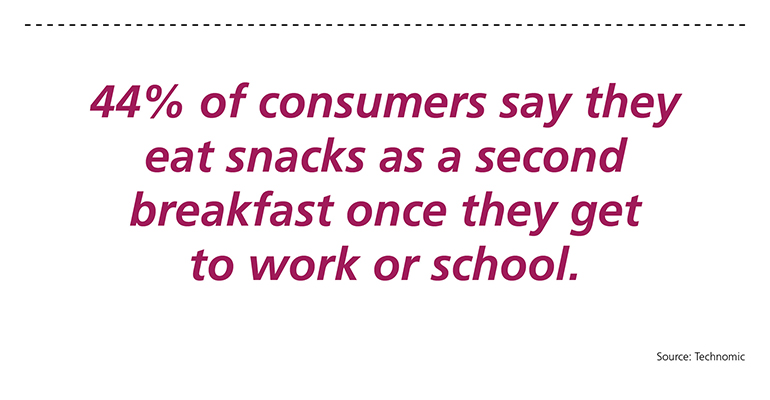 Restaurateur and industry consultant Aaron Noveshen of The Culinary Edge said restaurants trying to capitalize on the snacking trend need to be careful to stay in their own lane.

“Trying to serve everyone is probably not the best idea,” said Noveshen, co-founder of Pacific Catch restaurants in California.

Restaurants should, instead, focus on taking advantage of opportunities that fit with their brand. At Pacific Catch, that means lowering prices and offering smaller portions on certain dishes and beverages during happy hour.

Pacific Catch, which has eight locations in Northern California, features $5 tap beers and appetizers in the “under $10” range during happy hour, he said.

“That’s kind of our sweet spot,” he said. 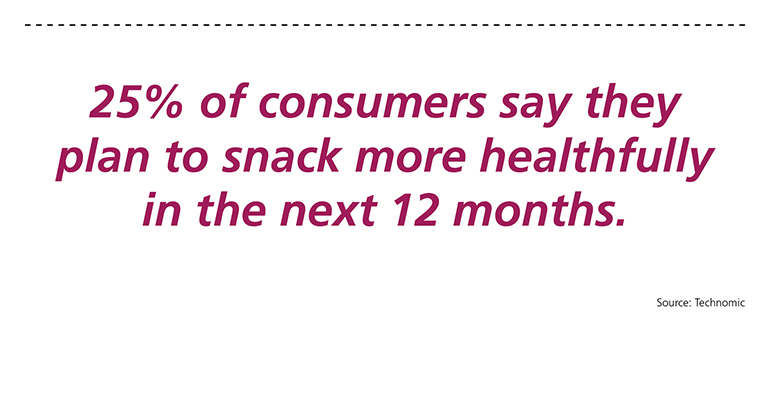 Hanak echoed the point.  At Chili’s, he said, snacking “is really just a pricing strategy.”

Ultimately, unless you’re a QSR brand, snacking is not really a term used in casual dining, Noveshen said.

“I don't think the consumer is walking out and saying, ‘I need a snack.’ It’s a much broader view,” said Noveshen. “They’re not in grade school. I think consumers are eating smaller meals more frequently during the day.”

“Depending on what your brand is known for and what you specialize in, that would be the way to approach these in-between hump areas,” he said.

In addition to the appeal of lower prices, snacking has also benefitted from perceptions of both health and convenience, research shows. Recent Technomic data reveal that: