Beverly Carmichael had served in role since December 2017

Beverly Carmichael will resign April 5 as Red Robin Gourmet Burgers Inc.’s chief people, culture and resource officer after a little more than a year in the role, the casual-dining company said in federal filings Tuesday. 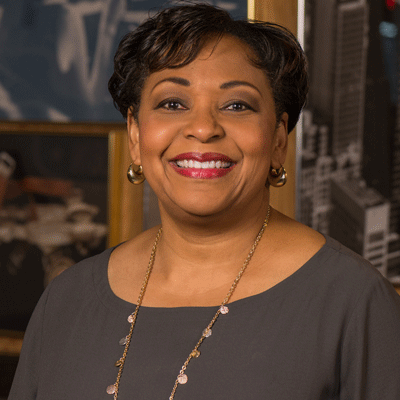 Prior to joining Red Robin, Carmichael had served as chief people officer for Lebanon, Tenn.-based Cracker Barrel Old Country Store Inc. She is a past board member of the Women’s Foodservice Forum and the Society for Human Resource Management.

A Red Robin spokesperson had not returned questions by deadline about a timetable on Carmichael’s successor.